BBC works out a way to improve video streams 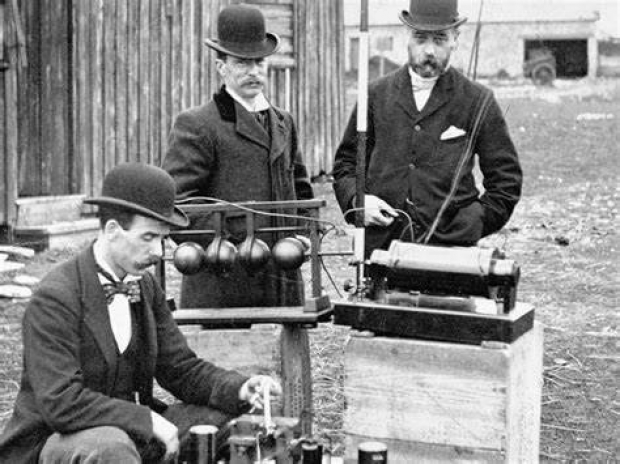 The BBC’s R&D department has worked out a way to send higher quality video streams. The test took place on the web, rather than using a smart TV, and added in a new 1080p50 video stream, that’s full HD with 50 frames per second - a format that’s very well suited to sports where detail and frame rate are both crucial.

The BBC worked out that adding 1080p50 resulted in worse quality for those on bandwidths that could only support a 720p50 feed. It was affecting low bandwidth clients even if they did not select the 1080p50 feed and when they looked closer the Beeb worked out that this was down to a bug of sorts in the code used which resulted in the player buffering less video. On slow connections, a good-sized buffer means you mitigate some of the dropouts by having more video stored in reserve.

But the bug meant this didn’t work when the 1080p50 feed was present. A configuration tweak allowed the BBC to fix the problem. That means that everyone could now be given access to a 1080p50 feed, without upsetting the people using lower quality versions. Changing the configuration also allowed them to optimise the 720p feed better.