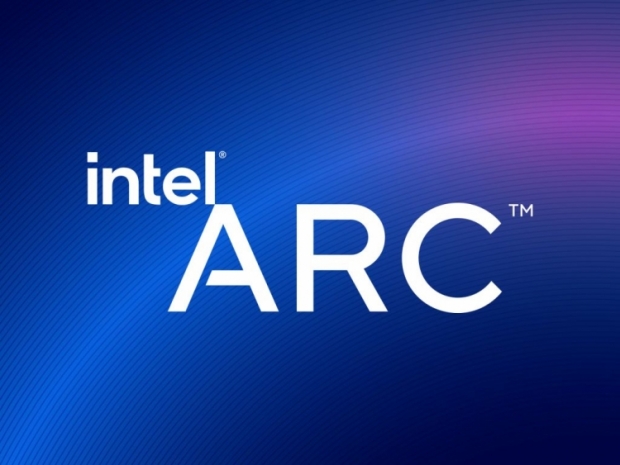 Intel has revealed that its upcoming Arc graphics cards will support overclocking, via its official driver UI.

According to details provided by Roger Chandler, Intel Vice President and General Manager of Client Graphics Products and Solutions, Intel's upcoming Arc graphics cards will support overclocking from day one.

The software team is hard at work improving drivers for the launch and these will include overclocking support via the official driver UI. It is left to be seen how well will these upcoming Arc graphics cards overclock, but it appears that enthusiasts might get control over clocks, power, and fan settings.

The same post over at Medium also talks about the implementation of DirectX 12 Ultimate, including ray tracing effects via DXR, variable-rate shading tier 2 as well as mesh shading.

In case you missed it earlier, Intel is scheduled to release its first Arc graphics cards in Q1 2022.

Rate this item
(2 votes)
Tagged under
More in this category: « GeForce RTX 3090 Super is a pimped out ride Nvidia could bring RTX 30 Super series in January 2022 »
back to top