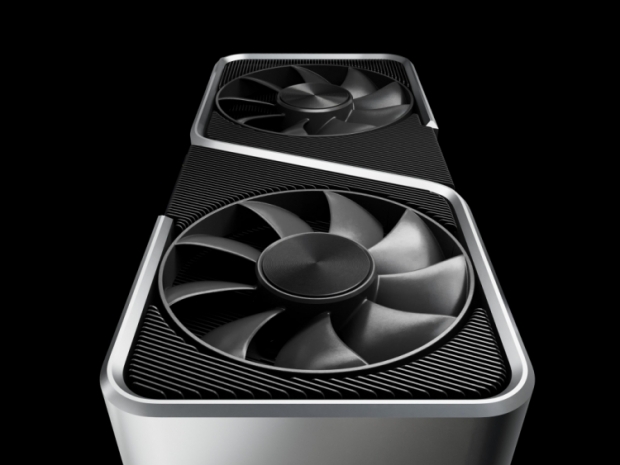 According to the latest rumors, Nvidia might be bringing RTX 30 Super SKUs early next year, lining it up with CES 2022 in January, while Q4 2022, or October, might be the timeframe for RTX 40-series based on Lovelace architecture.

The leak comes from Greymon55 on Twitter, which has a decent track of hitting Nvidia leaks and was mentioned by RedGamingTech as well, but so far it is not clear if we are looking at desktop or mobile GPUs.

It is also not clear which RTX 30 series cards will get a Super refresh, but Nvidia might be looking to counter both AMD's RDNA2 refresh, as well as Intel's upcoming Arc Alchemist graphics cards.

On a similar note, Greymon55 also notes that "next-gen GPUs" will be coming in October 2022, and this is not reserved for Nvidia's launch of Lovelace GPU, based on TSMCs 5N manufacturing process, as AMD and Intel will probably target the same timeframe as well.

In any case, the start of the next year will be quite interesting and hopefully, the supply strain will be sorted by then as well.

Rate this item
(0 votes)
Tagged under
More in this category: « Intel to support overclocking with Arc graphics cards Apple’s M1 MacBooks have cracked screen feature »
back to top