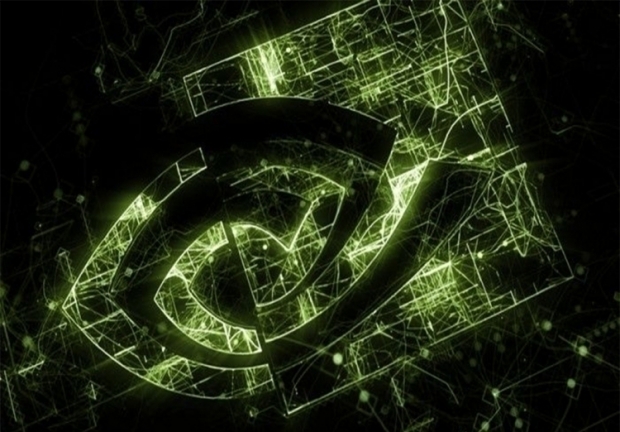 According to the release notes, the new Geforce 472.11 WHQL Game Ready drive provides support for the official launch of Windows 11, including support for DirectX 12 Ultimate, and other features and improvements coming with Windows 11 OS.

The new Geforce driver also adds support for Deep Learning Anit-Aliasing (DLAA), which is available in The Elder Scrolls Online and its test servers.

Nvidia was also keen to note that DLSS is now supported in over 100 games.

The Geforce 472.11 WHQL Game Ready driver supports all graphics cards since Geforce 900 series and is available for download over at Nvidia's Geforce driver page.