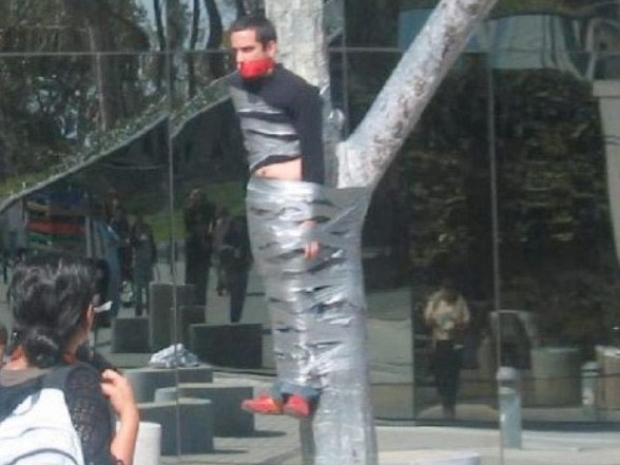 Now if only someone would manufacture it

The dark satanic rumour mill claims that AMD has taped out its RDNA 3 graphics cards.

Leaker Greymon shared the info on Twitter, asserting that AMD’s next-gen flagship GPU has been finalised and it is good to go.

All AMD needs to do is manufacture the chip and begin the process of testing and revising.

AMD would appear to have the tech on track for a Q4 2022 debut probably the RX 7000 series, logically.

Rumours are that the RDNA 3 flagship could be more powerful than a steam locomotive and able to leap tall buildings in a single bound. Apparently it will have 15,360 cores and an all-new MCM or multi-chip module configuration.

We expect more leaks as the engineering samples start to come out. One thing that is a little worrying are the rumoured power consumption figures. One rumour is that the power demands of the GPU could be in excess of 400W, and maybe up to 450W which makes it about as power hungry as a West African crime lord whose goons have just taken over an electricity plant.

This could mean that gamers upgrading their PC with one of the best PSUs, a further expense on top of already very pricey cards.

To be fair, AMD is probably less worried over power supply now it has seen that Nvidia’s next-gen graphics cards could end up being just as demanding power-wise.

Last modified on 29 October 2021
Rate this item
(5 votes)
Tagged under
More in this category: « AMD teams up with 343 Industries for special Halo-themed RX 6900 XT AMD releases Radeon Software 21.11.1 drivers »
back to top