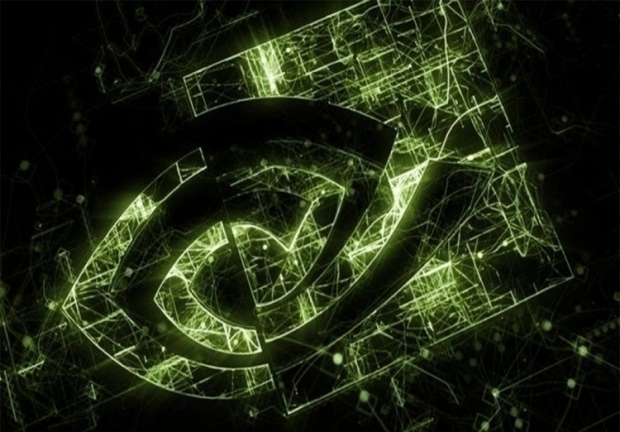 According to the release notes, the new Geforce 496.76 GPU driver brings all the optimizations for Battlefield 2042 game as well as adds support for NVIDIA DLSS in Assetto Corsa Competizione, Bright Memory: Infinite, Farming Simulator 22, and Myth of Empires.

The new Geforce 496.76 driver also includes support for Nvidia Image Scaling, a spatial scaler and sharpener, that can be used to compliment DLSS integration. The Nvidia Image Scaling SDK is an open source with MIT license, has cross-platform GPU support, and is available on Github.

The Geforce 496.76 GPU driver support all Nvidia Geforce graphics cards since the Geforce 900 series, and is available for 64-bit versions of Windows 10 and Windows 11 OS.

You can check out the full release notes and download the new driver over at the Nvidia Geforce driver page.

Rate this item
(0 votes)
Tagged under
More in this category: « MicroLEDs will not be around until 2023 AMD working on Radeon RX 6500 XT and RX 6400 graphics cards »
back to top