MicroLEDs will not be around until 2023 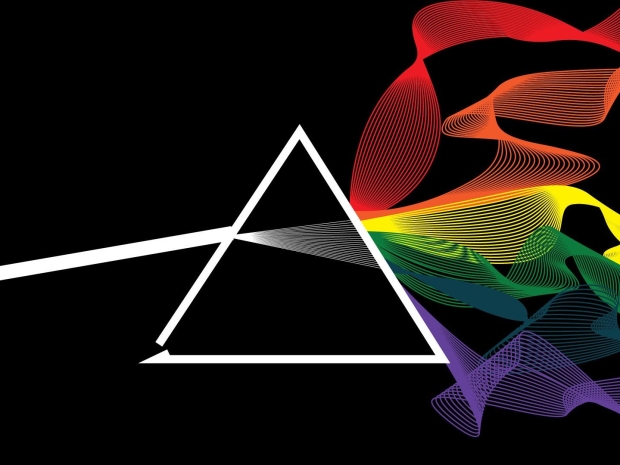 Samsung can’t get the right wood

When Samsung showed off its microLED tellies as a rival to the over hyped OLED TVs the pundits applauded.

The new technology works just like OLED TVs, in that the pixels emit their own light (rather than requiring a backlight, like regular LCD LED TVs do) but could go brighter than OLED TVs, and would have a longer life and no burn-in issues.

Now a report from Korea says that Samsung isn't expecting to launch TVs in those sizes any time soon – not until 2023 at the earliest.

It seems that the panels remain expensive to produce and Samsung is unsure if anyone would by them.

It's also true that both LCD and OLED TV prices are in the middle of falling, meaning that 70-inch microLED prices might be priced several times higher than even Samsung's flagship QLED 8K TVs – and given that its microLED sets are planned to be 4K at all sizes for now.

The Tame Apple press believes that is going to be godsend for Mini-LEDs which Jobs Mob is trying to flog as the next big thing. For those who don’t know MiniLED has a backlight behind the pixels. But the backlight consists of tens of thousands of tinier lights, which allows it to shine brighter, but also to offer more precise local dimming. However, it has the advantage that it has a similar effect to OLED where you can put light and dark immediately next to each other with no bleeding.