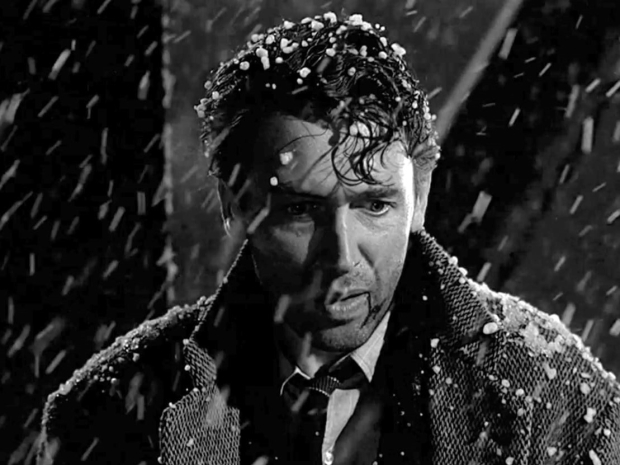 Buy overpriced lower budget cards because they are available

PC users are giving up on getting one of Nvidia’s better graphics cards and are giving the elderly GeForce GTX 1650 a try.

The card is slightly dated but has the honour of being the best-selling GPU on both Amazon and Newegg.

The card is two years old, it was a bit of a yawn when it was first released. It had its clock cleaned by similarly priced cards from AMD, and it just could not compete.

But now that with those cards all sold out, and in the paws of crypto-minors Nvidia’s GTX 1650 has arrived.

One of the reasons why the GTX 1650 has been so successful is the fact that compared to other cards, the market is saturated with this pretty 'orrible Turing GPU.

Nvidia and its partners currently produce four different versions of the card, including models with GDDR5 or GDDR6 memory.

Because it used three different dies Nvidia could produce the GTX 1650 on a much larger scale than some of its other units. As a result, more cards make it to the market, and that alone ensures they will be selling in greater quantities than the newer cards that are so difficult (and expensive) to get.

It can stand its ground in modern titles, and it is perfectly sufficient for 1080p gaming. It is still overpriced by scalpers, but at least you can build a gaming PC without waiting for months on end just to buy an Nvidia RTX 30-series graphics card.

Tom’s Hardware pointed out that there are graphics cards currently for sale that offer better value for the money, but they do require a larger initial expense. One such example is this Radeon RX 6600 graphics card on Newegg, priced at $560, which is far more powerful than the GTX 1650.

So while it is overpriced, and a bit pants the Nvidia GeForce GTX 1650 is available so people are buying it because they have lower expectations. Which sums up the way the world is headed since 2020.

Last modified on 29 December 2021
Rate this item
(1 Vote)
Tagged under
More in this category: « Nvidia Geforce RTX 3090 Ti launch date could be January 27th OLED EX is now out »
back to top