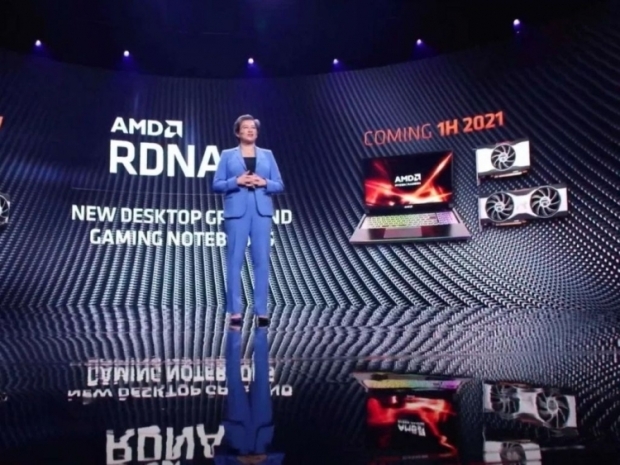 As AMD gears up to launch its latest Radeon graphics cards on January 19th, including the Radeon RX 6500 XT, more information have started to appear online, including a rather high boost clock of 2815MHz.

In case you missed earlier leaks, the upcoming Radeon RX 6500 XT is based on the Navi 24 GPU, manufactured on TSMC's N6 (6nm) manufacturing process. It packs 1024 Stream Processors and should pack 4GB of 18Gbps GDDR6 memory on a 64-bit memory interface as well as 16MB of Infinity Cache.

According to the latest report from Videocardz.com, the Radeon RX 6500 XT should boost to a rather impressive 2815MHz, while the game clock should be set at 2610MHz.

Earlier leaks suggest it could launch on January 19th, with the announcement expected tomorrow, at AMD's CES 2022 keynote. 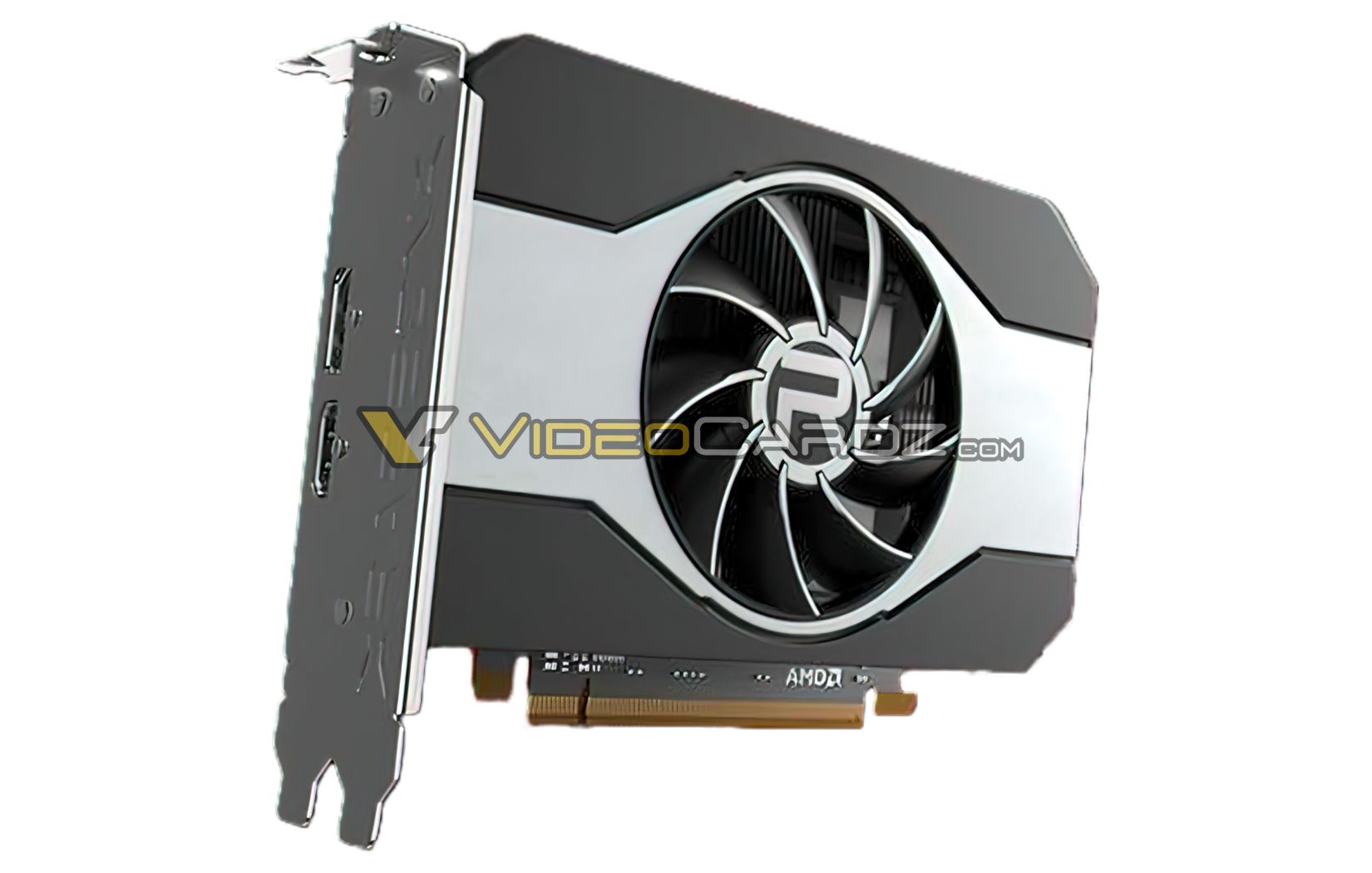 Rate this item
(0 votes)
Tagged under
More in this category: « HDMI 2.1a makes standard an even bigger mess AMD officially announces Radeon RX 6500 XT graphics card »
back to top