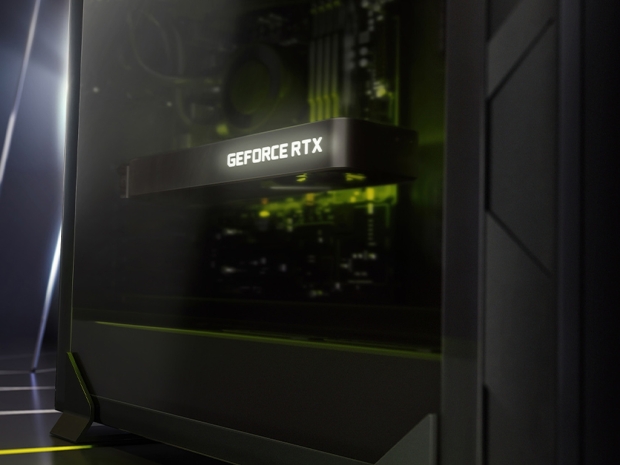 It appears that Nvidia could be working on an RTX 3050 with GA107 GPU, which will retain the same specifications but have a lower TDP.

According to a fellow hack, Igor Wallossek from Igor's Lab, Nvidia could be switching to GA107 GPU for the RTX 3050 graphics card, keeping the same specifications, such as number of CUDA and RT cores, number of PCIe lanes, and TMUs and ROPs, but having a lower TDP at the same time.

Nvidia also cut the number of PCIe lanes down to eight, despite the fact that GA106 GPU supports up to 16 lanes.

According to Igor's Lab, the GA107 is pin-compatible with the GA106, and it appears that it simply came down to the supply, and it could be Nvidia's strategy to cope with the demand by switching between those two GPUs.

While it will keep the same specifications, the RTX 3050 with GA107 GPU could have a lower 115W TDP.

Rate this item
(1 Vote)
Tagged under
More in this category: « Intel’s Arc Alchemist graphics cards delayed Koduri outlines the state of the Arc »
back to top