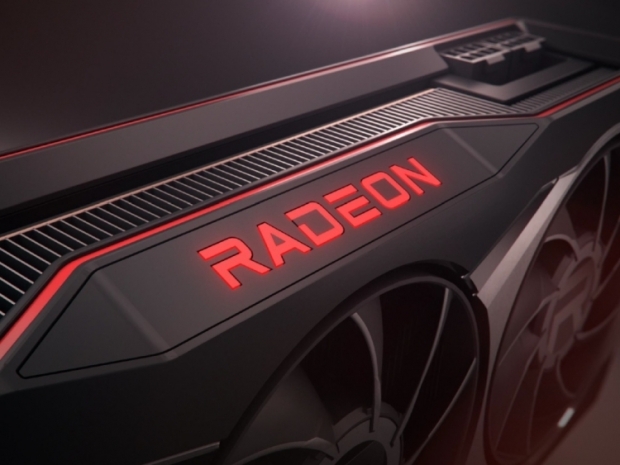 With Epic Games officially launching Unreal Engine 5, AMD has been keen to bring support for the new engine to its driver update.

In addition to the Unreal Engine 5, the latest graphics driver update from AMD fixes some issues seen in Horizon Zero Dawn on some AMD graphics cards like the Radeon RX 6800 XT, as well as some issues seen with Performance Metrics Overlay.

As it was the case with previous driver updates, the AMD Radeon Software Adrenalin Edition 22.4.1 graphics driver supports all graphics cards since Radeon RX 400 series graphics cards and is available for 64-bit versions of Windows 10 and Windows 11.

You can find the new driver over at AMD's support page.

Rate this item
(1 Vote)
Tagged under
More in this category: « AMD confirms Windows 11 drivers mess with Ryzen Possible Intel Arc A770 spotted in Geekbench »
back to top