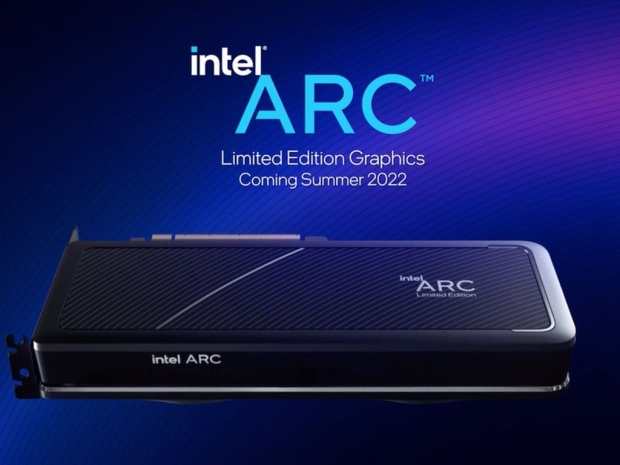 A possible flagship Intel Arc A770 graphics card has been spotted in Geekbench, running at 2.4GHz.

Originally spotted by @Benchleaks over at Twitter and reported by Videocardz.com, the card in question packs 512 Execution Units (EUs), suggesting that we are looking at a fully enabled ACM-G10 GPU.

The result page from Geekbench also shows 12.7GB of allocated memory, which means that it is most likely a 16GB version.

The score itself is quite low, hitting 85585 points in OpenCL, but that can be attributed to unoptimized drivers, as we are quite sure the A770 (or A780, depending on how Intel decides to name it) will eventually be quite faster when hardware and driver get finalized.

Although it should have come this summer, the newest rumors suggest that Intel was hit by another delay, pushing desktop Arc graphics cards into late Q2-early Q3.