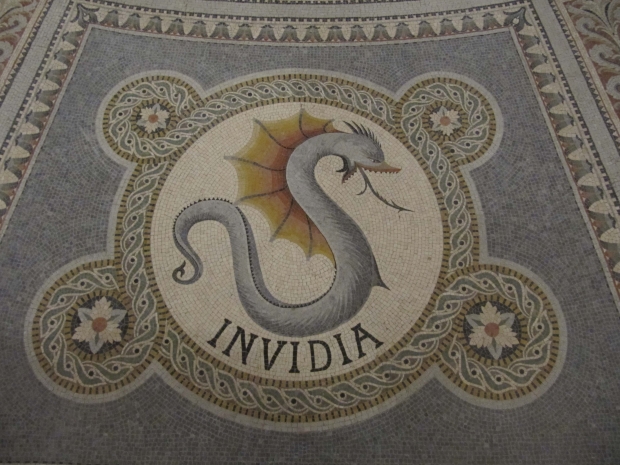 Promises to maintain it

Nvidia, which is named after a Roman vengeance daemon, is publishing their Linux GPU kernel modules as open-source and has sworn by its dark gods to maintain them.

Nvidia has been pretty good at Linux driver support with their proprietary driver stack but found itself on the back foot after AMD released its open-source driver.  Some have been calling for Nvidia to open its drivers and it seems that the Green Goblin has taken some steps in that direction.

Nvidia’s user-space software remains closed-source but as of today they have formally opened up their Linux GPU kernel modules and will be maintaining it.

This isn't limited to just Tegra but spans not only their desktop graphics but is already production-ready for data centre GPU usage.

Last modified on 13 May 2022
Rate this item
(1 Vote)
Tagged under
More in this category: « Intel confirms its Arc is facing delays Intel's beta GPU driver reveals full Arc lineup »
back to top