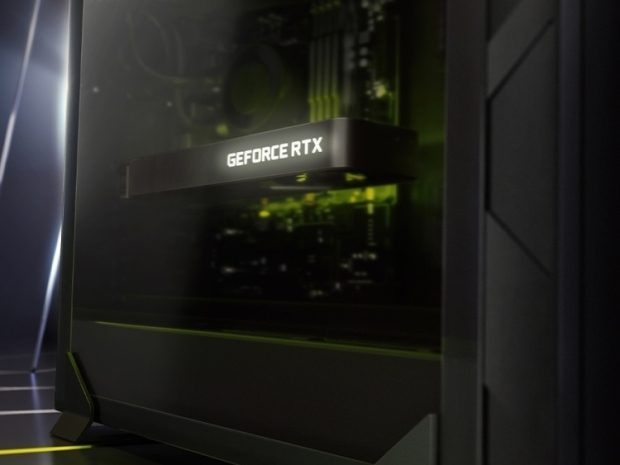 According to the latest rumor, Nvidia could launch its RTX 40 series as early as mid-July.

Despite earlier rumors pointing to September, the latest one coming from kopite7kimi, Nvidia could be preparing to launch its first RTX 40 series graphics cards in early Q3, or more precisely, mid-July.

With such an early rumored launch, we can expect the company to start talking about its Ada Lovelace-based graphics cards pretty soon.

Hopefully, we will hear more about it soon.