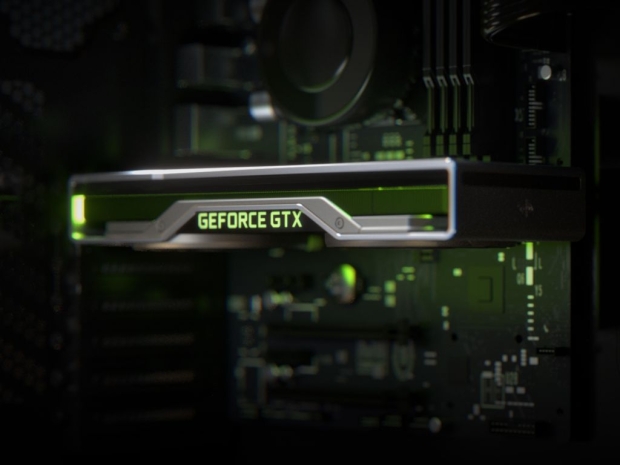 According to a new report, Nvidia will be launching its newest Geforce GTX 1630 graphics card on May 31st.

As noted, the launch date is set for May 31st, and Nvidia could announce the card at the Computex keynote next week.

Unfortunately, there are no details on pricing, but currently, GTX 1650 is selling at around $210.

Rate this item
(5 votes)
Tagged under
More in this category: « Nvidia RTX 40 series could come in early Q3 Nvidia flagship RTX 4090 to launch first »
back to top