Samsung gives up on LCD 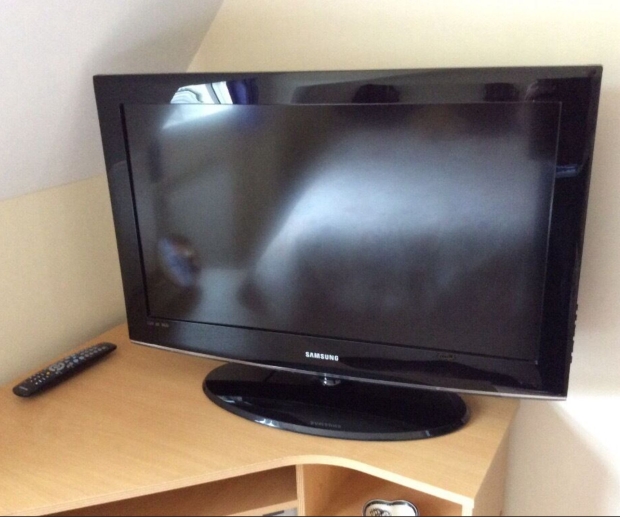 Outpriced by the Chinese

Samsung Display has decided to close its liquid-crystal display (LCD) business in June, because the Chinese and Taiwanese can make them cheaper.

The decision by the display affiliate of Samsung Group came six months sooner than expected, due in large part to rapid losses from falling LCD prices.

Display Supply Chain Consultants (DSCC), a US market research firm, the average price index of LCD panels, measured against 100 in January 2014, will fall to 36.6 in September of this year. The figure has dropped farther from the record low of 41.5 in April of this year, and 58 percent lower than the record high of 87 in June 2021.

The employees of the LCD businesses are expected to be transferred to the QD businesses. The display affiliate was first formed in 1991, as an LCD business arm under Samsung Electronics. It formally launched in 2012 as Samsung

Display and has since merged with three local and Japanese makers of active matrix organic light-emitting diodes (AMOLED), for the production of advanced types of displays.

Last modified on 01 June 2022
Rate this item
(2 votes)
Tagged under
More in this category: « GPUs start to reach MSRP AMD might be preparing Radeon RX 6700 (non-XT) »
back to top