Intel Arc A380 available at Newegg for back order 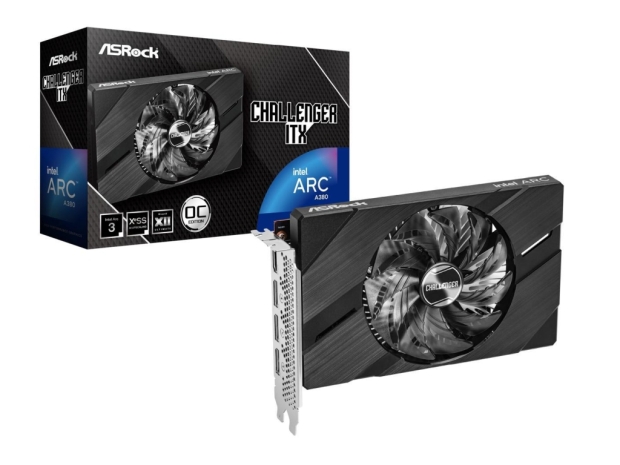 The Intel Arc A380 has finally appeared in the US and ASRock Arc A380 OC custom version is now available for back order over at Newegg.com for $139.99.

Originally spotted by @momomo_us over at Twitter, the listed ASRock Challenger Arc A380 is a custom ITX design with a dual slot single fan cooler and a slight overclock to 2250MHz. The TDP is listed at 75W although it still needs a single 8-pin PCIe power connector, suggesting it could draw a bit more power. 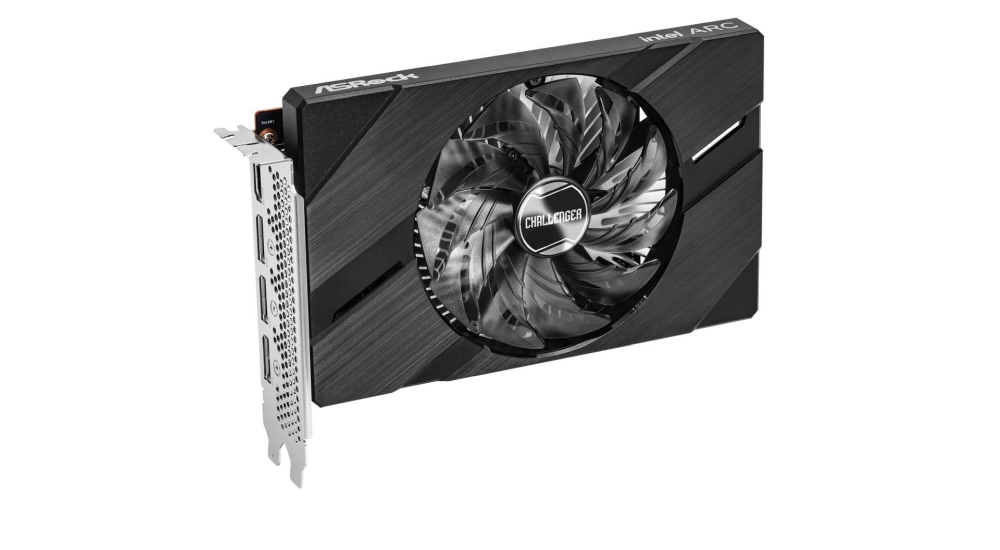 According to Newegg.com, the cards should be available on August 22nd and are limited to two per customer.

Rate this item
(0 votes)
Tagged under
More in this category: « Nvidia pricing falling fast Nvidia RTX 4080 to get faster memory »
back to top