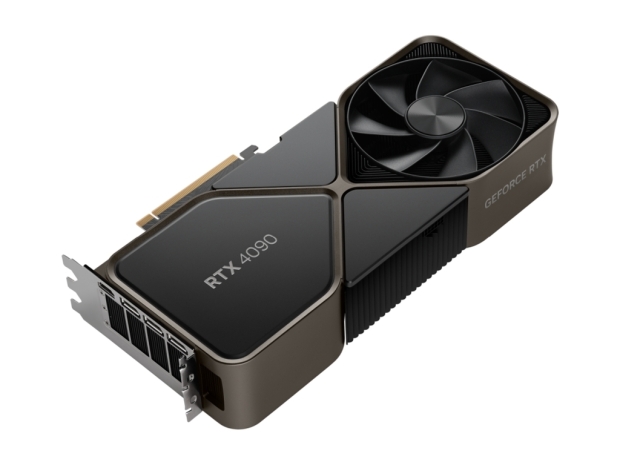 While it might have looked similar to the RTX 3090 Ti Founders Edition, Nvidia has revealed a bit more information on its RTX 40 series Founders Edition cards, showing an updated design, improved cooler, and a beefed-up PCB. 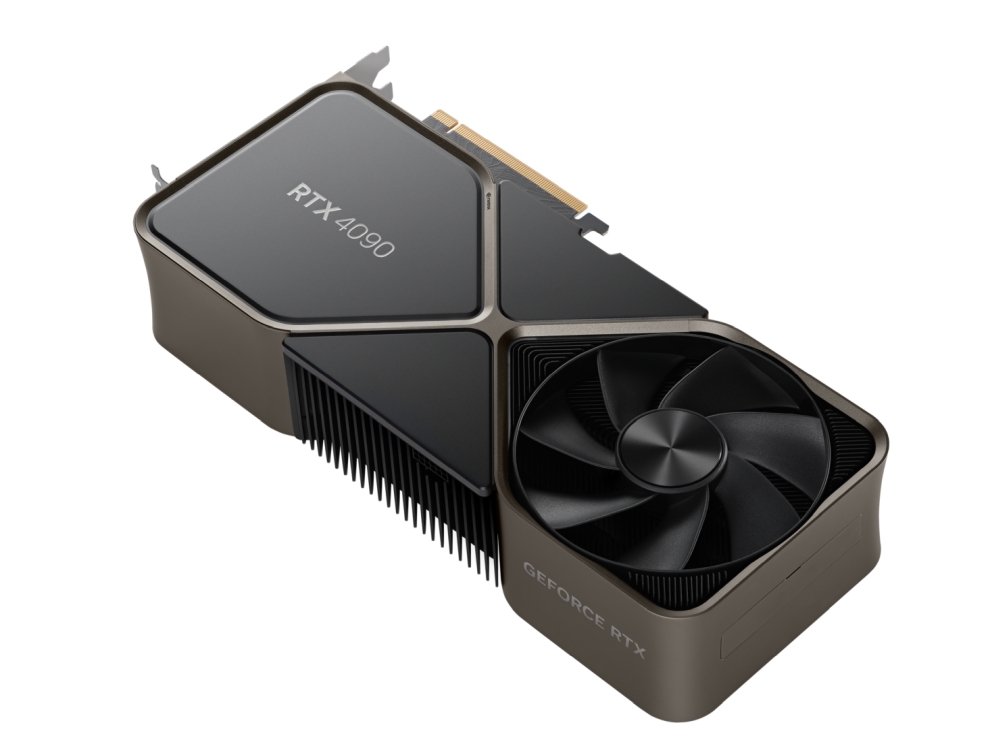 Nvidia has decided to make the Founders Edition for only two out of three announced SKUs, the RTX 4090 and the RTX 4080 16GB, meaning that the RTX 4080 12GB will be limited to Nvidia AIC partner custom designs.

According to Nvidia, the RTX 40 series Founders Edition has received several improvements, including a flow through thermal design, with larger fans and redesigned heatsink, offering 20 percent higher airflow, as well as a whole new vapor-chamber plate and heatpipe design. 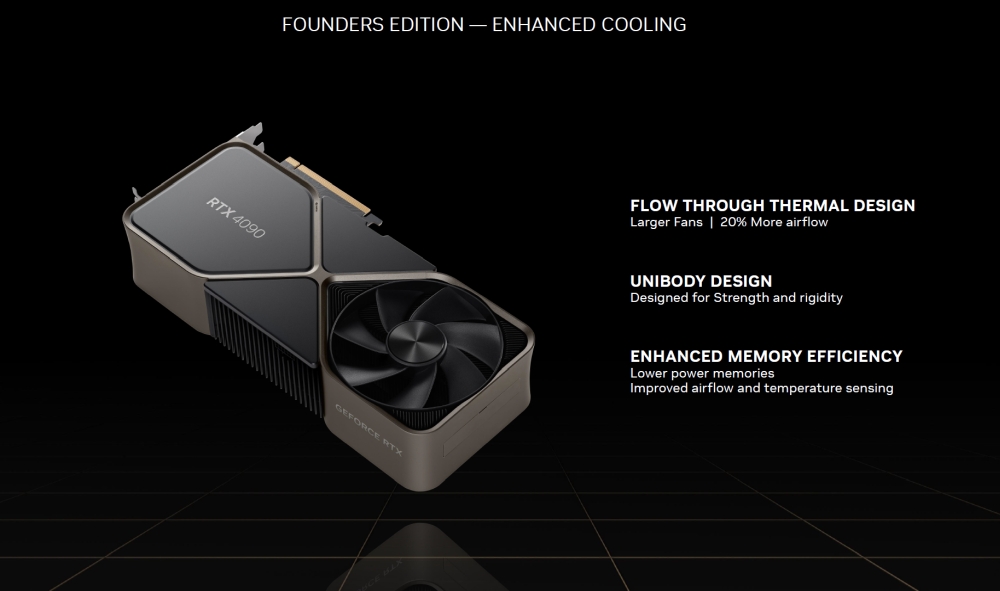 When it comes to the PCB, we are looking at the same compact PCB we have seen on the RTX 30 series, but this time around, Nvidia claims it has improved the VRM part, which draws power form a single 12+4-pin PCIe Gen5 ATX 12VHPWR connector. While it is capable of pulling 600W, the RTX 4090 will draw 450W, leaving plenty of room for overclocking. 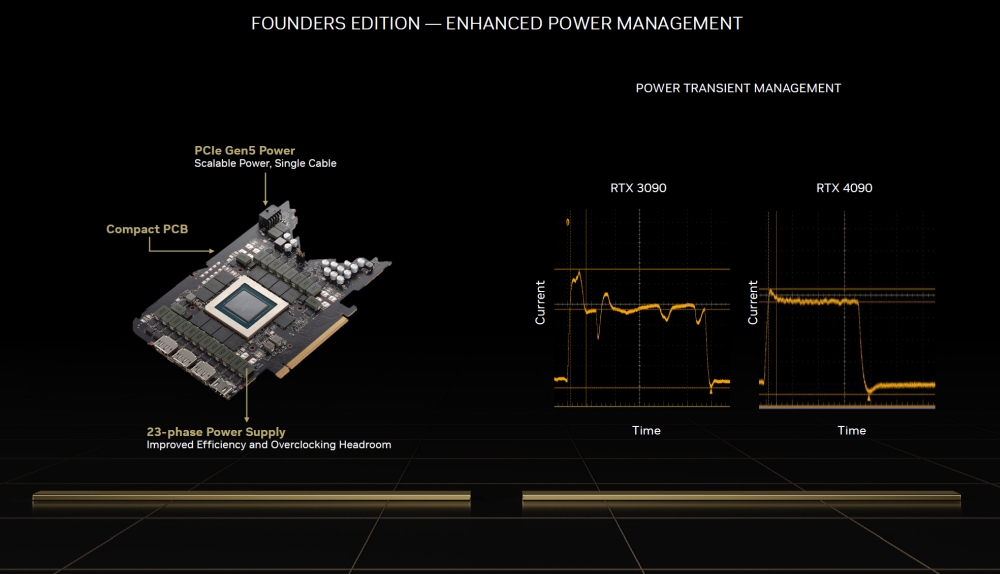 Nvidia was also keen to note improvements in memory temperature, which have been decreased by 10°C. Apparently, Nvidia teamed up with Micron to fabricate 16Gbit chips that fit on the same side of the PCB, allowing them to be cooled much more effectively.

Judging from the information, it appears that the Geforce RTX 4080 16GB Founders Edition will share the same cooler, despite having a lower TDP. 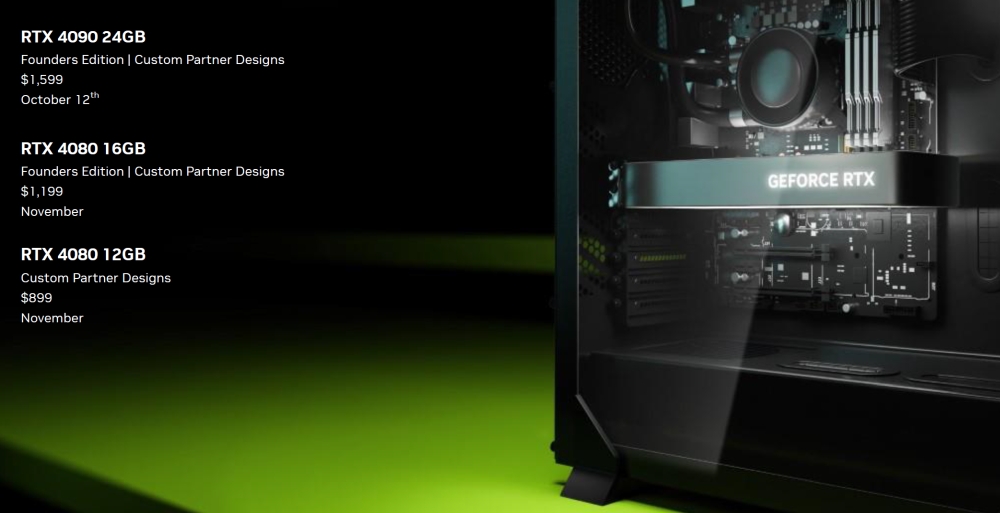