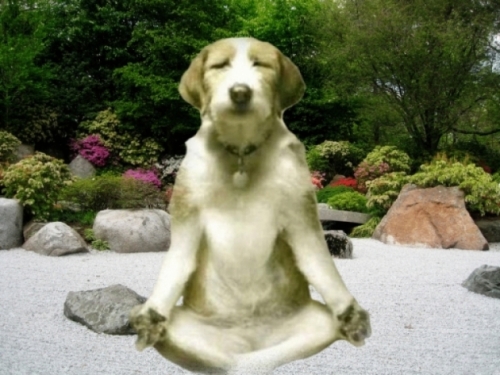 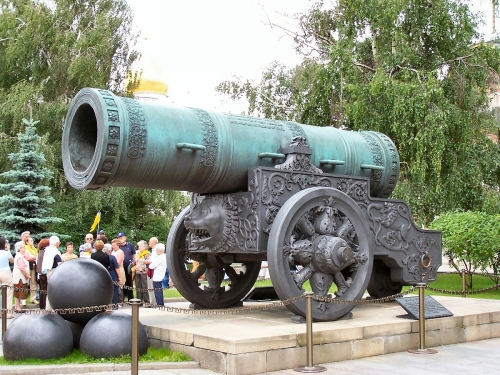 Intel brings Arc A3 to China 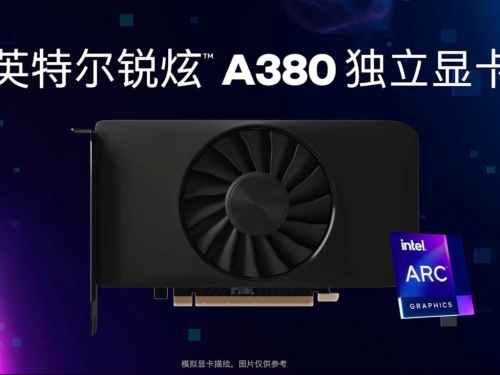 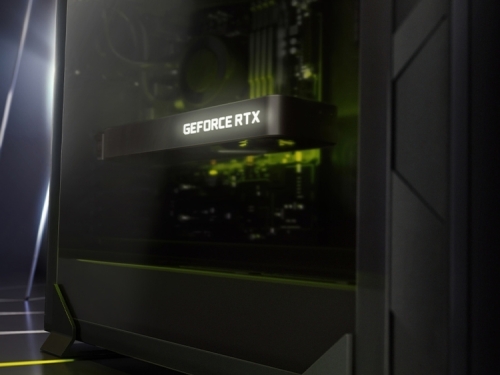 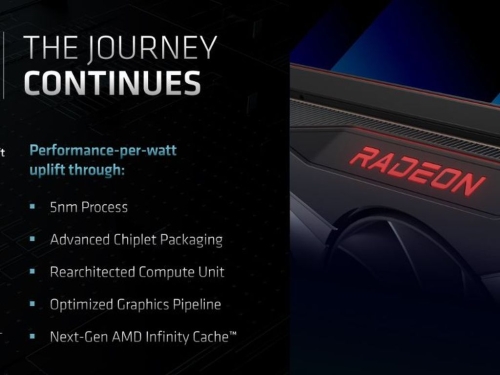 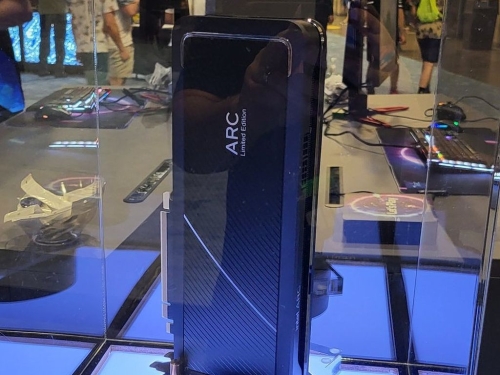 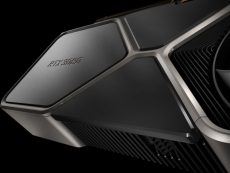 Nvidia has silently increased European prices of its RTX 3000 series Founders Edition graphics cards, to anywhere between 5 and 6.5 percent. 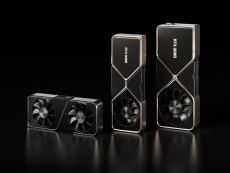 Nvidia Founders Edition cards won't be getting the LHR treatment

Nvidia has confirmed that it won't be making LHR versions of its RTX 30 series Founders Edition as these are reserved for its AIC (add-in-card) partners. 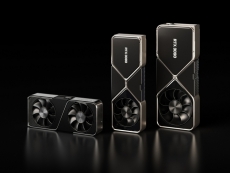 Although still not officially announced, the RTX 3060 Ti Founders Edition has been spotted and pictured in full detail. 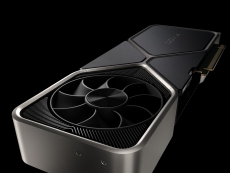 Review roundup: Reviews are out with nothing but praise

The review NDA for Nvidia Geforce RTX 3080 Founders Edition has been finally lifted and reviews have gone online showing just how much raw performance is behind Nvidia's new $699 priced flagship graphics card. 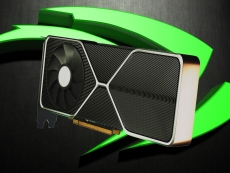 Earlier pictures might be real as Nvidia hunts for the leak

There were a couple of leaks of Nvidia's upcoming RTX Ampere lineup during the weekend, and it appears these could be real as Nvidia is now hunting for the leak. In the meantime, we now have a bit more information about the upcoming lineup. 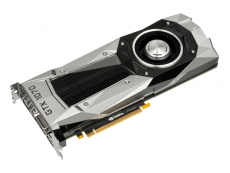 A little over a decade ago, Nvidia brought some useful features into the desktop graphics rendering pipeline like HDR-based tone mapping and hardware-accelerated H.264 GPU video decoding that have now become adopted by devices of all shapes and sizes for enterprise, desktop and mobile users alike. 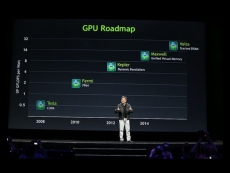 Founder edition is not pushing a rival “own-brand”

Nvidia is seeing some muttering from its partners over the release of its GeForce GTX 1080 Founder Edition. 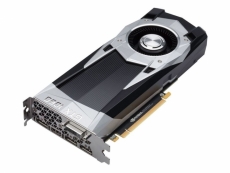 €319 priced Founders Edition to be sold by Nvidia

According to the latest report which suggests that Nvidia partners will not sell the €319 priced GTX 1060 Founders Edition, Nvidia has finally announced the European MSRP for the Geforce GTX 1060, set at €234 exc. VAT. 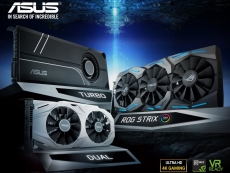 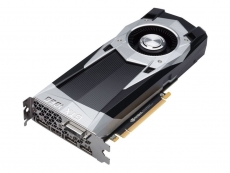 Founders Edition priced at US $299

Just a couple of hours before the rumored official paper launch for the Geforce GTX 1060, a set of leaked slides have revealed the final pieces of the puzzle, the price and the availability date.