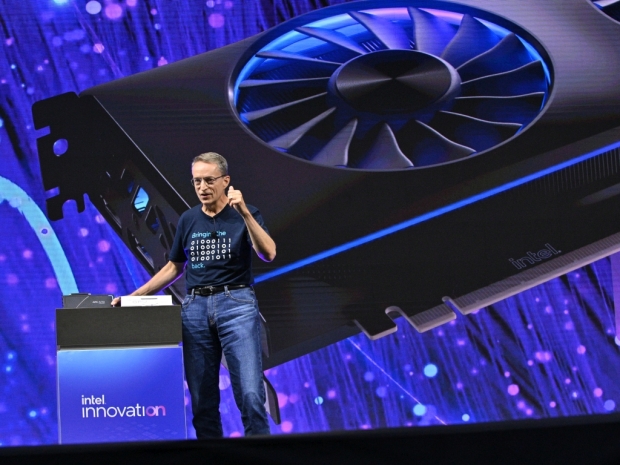 Both the Arc A770 and the Arc A750 should be available as of October 12th, and while we knew that the price will start at $329, Intel has now revealed full details. 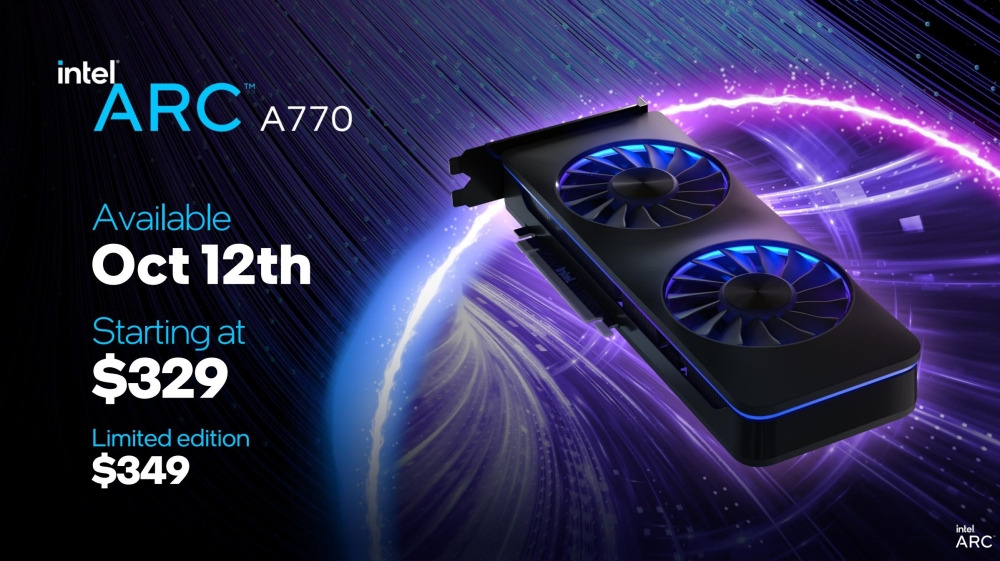 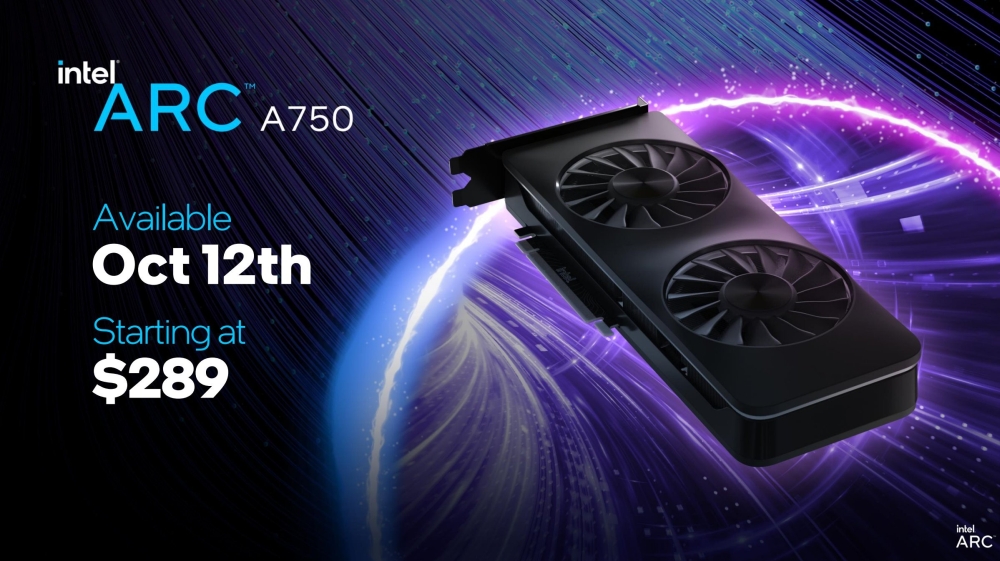 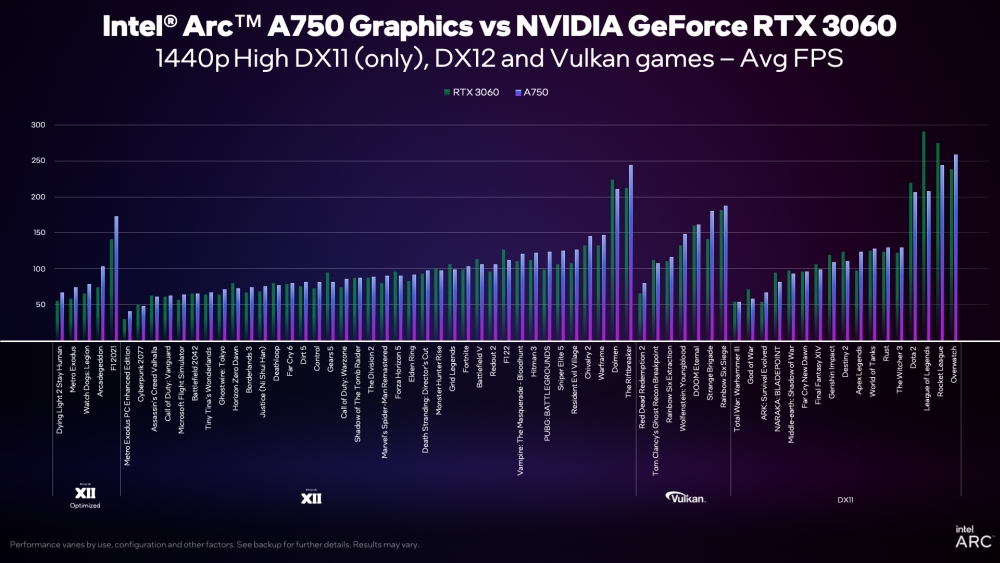 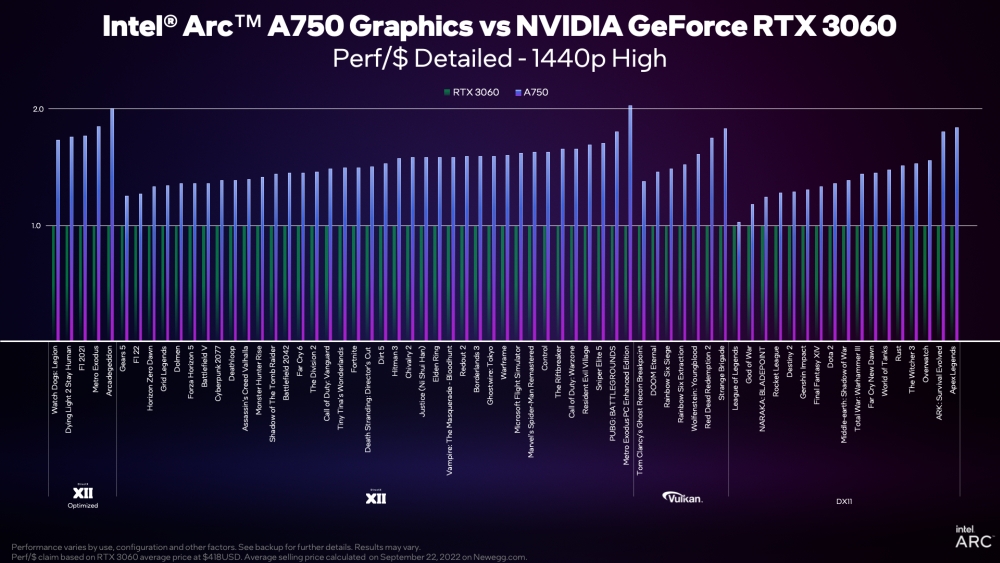 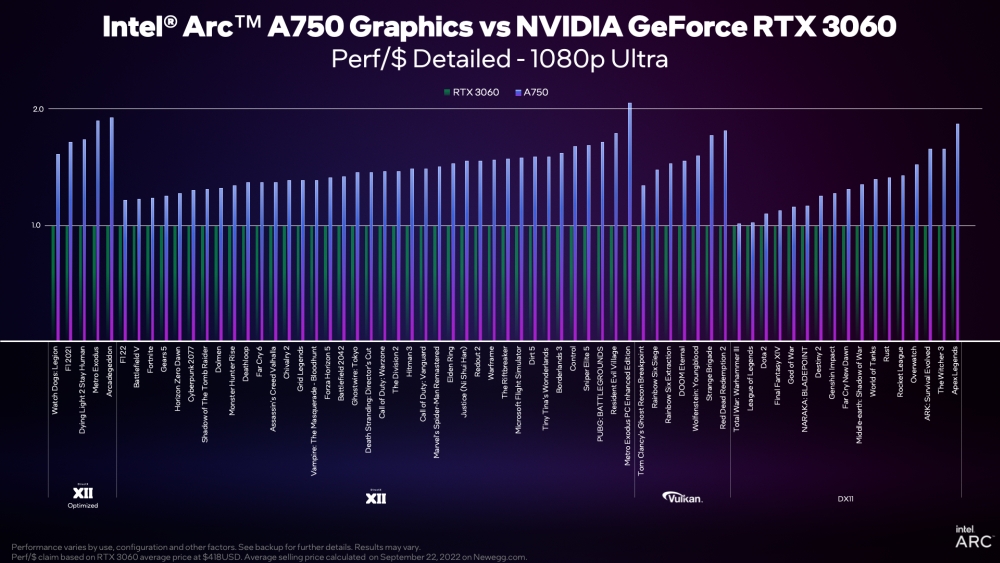 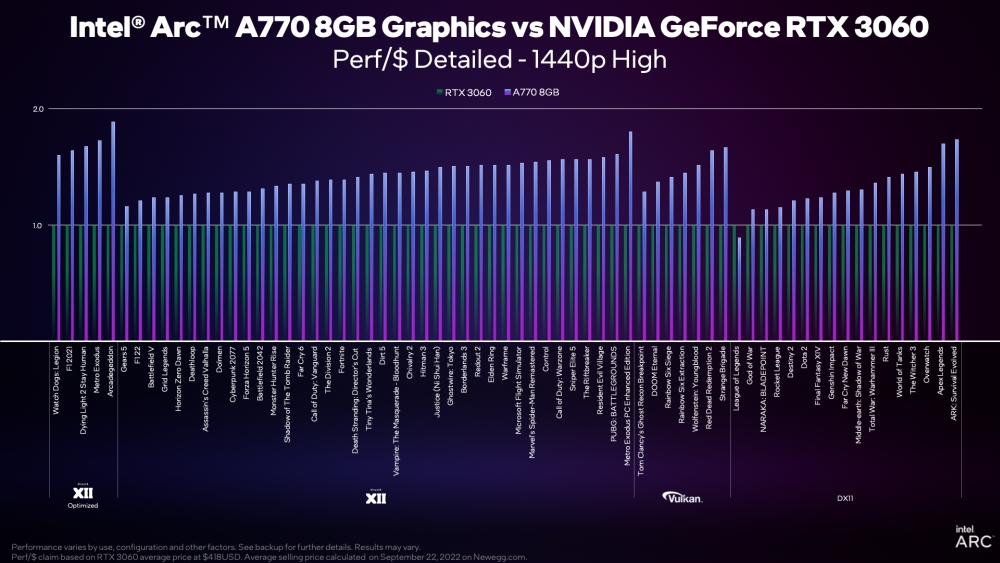 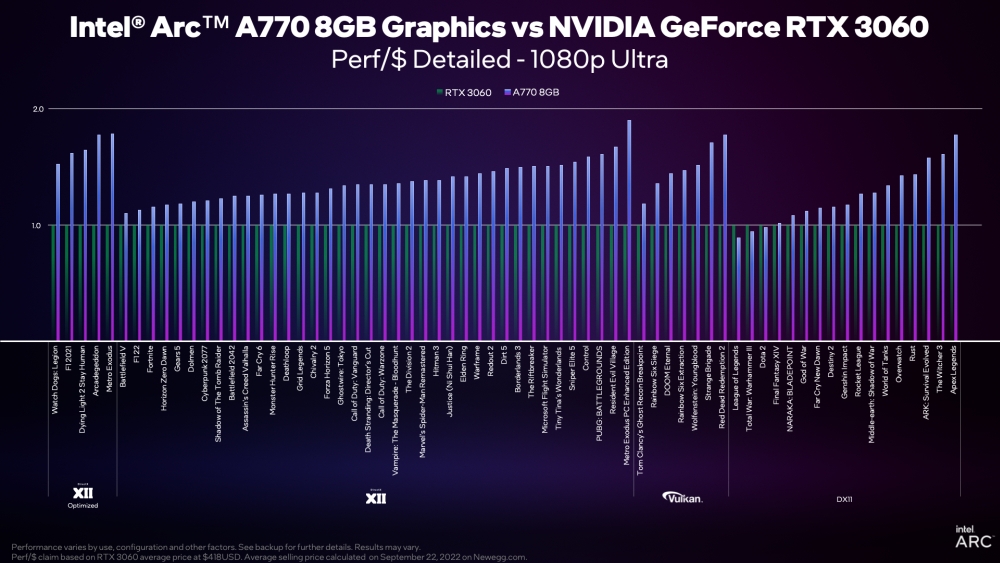 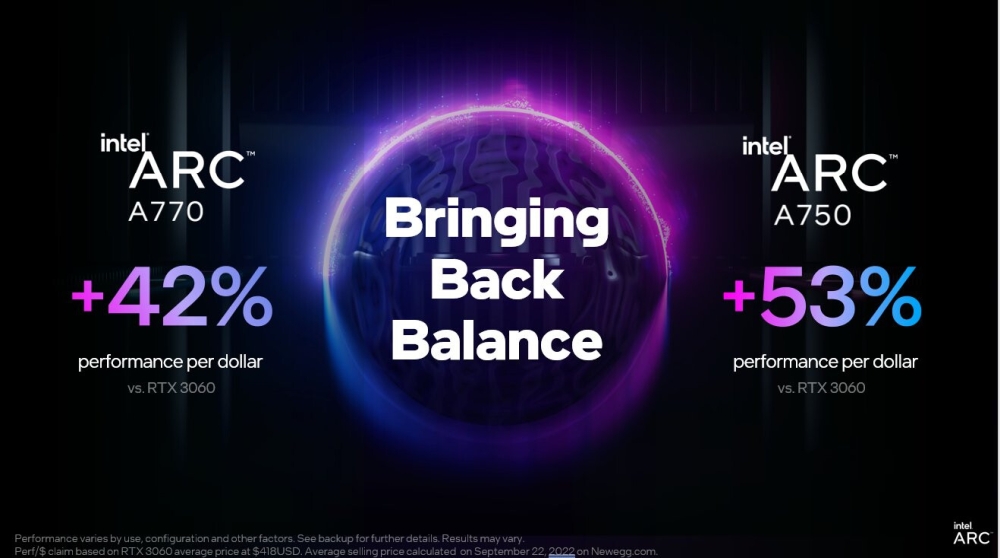 Hopefully, we'll see a few more benchmarks before these cards to retail/e-tail shelves on October 12. 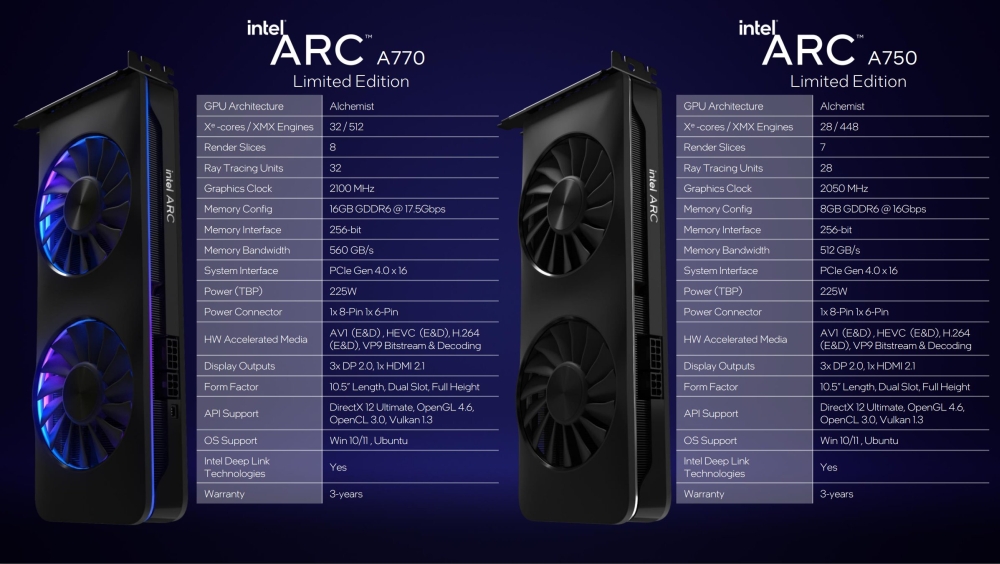