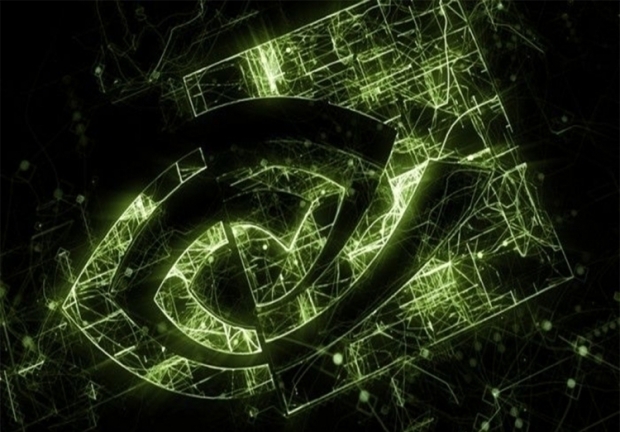 Nvidia has released the Geforce 526.98 WHQL Game Ready driver which brings official support for the Geforce RTX 4080 graphics card, a bunch of other new technology support, Game Ready optimizations for a couple of games, and a couple of bug fixes.

In addition, the new driver also adds G-Sync support for a bunch of monitors, as well as GFE settings for a couple of games, which you can check out in the full release notes.

As always, the new Geforce 526.98 WHQL Game Ready driver is available over at Geforce.com.

Rate this item
(0 votes)
Tagged under
More in this category: « Nvidia Geforce RTX 4080 becomes available at $1,199 Intel releases new GPU graphics driver for the Arc A770 and Arc A750 »
back to top