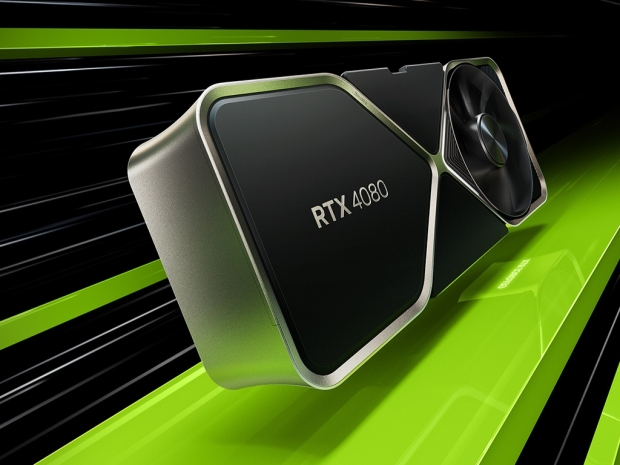 Roundup: Reviews show a fast but expensive and bulky card

The one and only Geforce RTX 4080, just as it should be 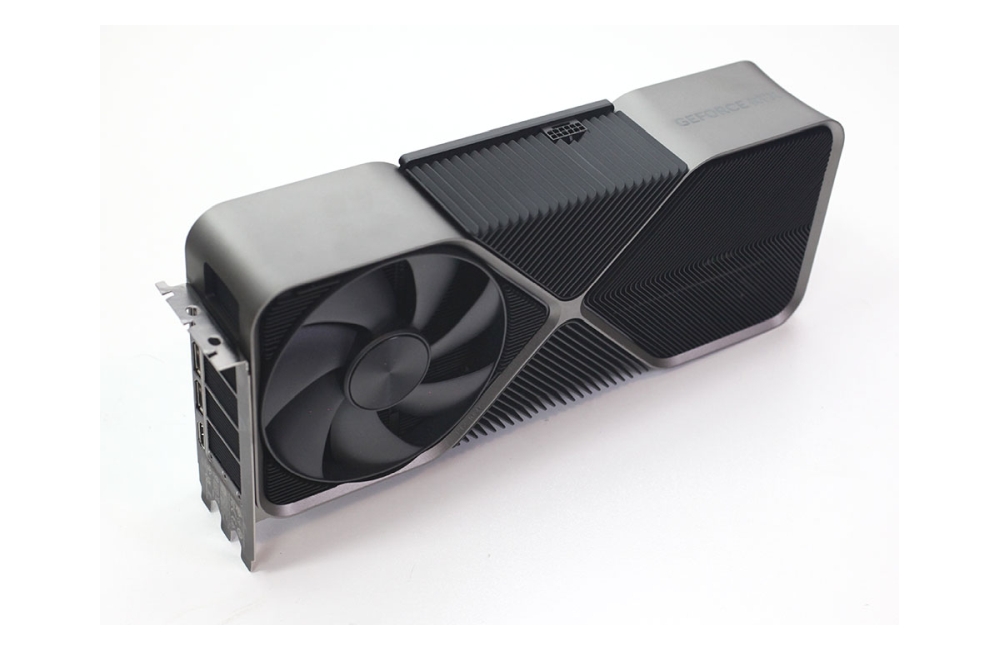 This is the only Geforce RTX 4080 on the market, at least for now, as Nvidia has decided to cancel the Geforce RTX 4080 12GB, based on AD104 GPU. As you probably know, this one is rumored to launch as the RTX 4070 Ti on January 5th, with a special unveiling on January 3rd and reviews showing up on January 4th.

Most reviews online agree that the Geforce RTX 4080 is indeed a fast graphics card with impressive RT performance improvements, DLSS 3 improvements, as well as rather good energy efficiency and low temperatures across the board.

It has a great design, at least when it comes to Founders Edition as well as some custom versions that will come soon, but it is also a rather bulky card. 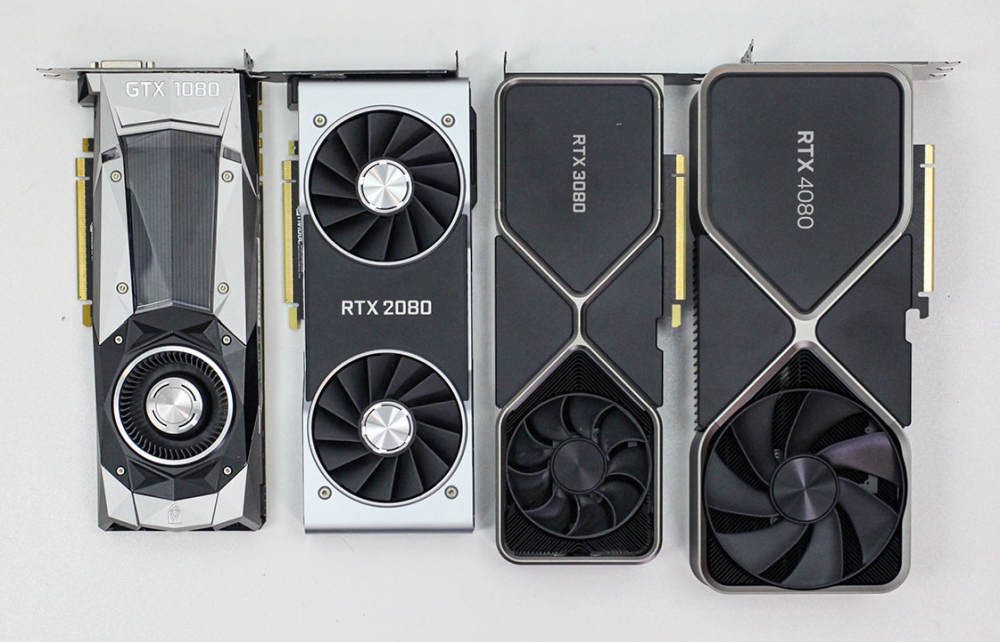 Unfortunately, the RTX 4080 is quite an expensive graphics card, especially considering the previous generation xx80 series cards, the RTX 3080 and the 3080 Ti. AMD's upcoming RDNA 3-based RX 7000 series graphics card are just around the corner, so it would be wise to wait it out, at least for a bit.

Last modified on 15 November 2022
Rate this item
(2 votes)
Tagged under
More in this category: « Intel moves to PCIe Gen5 Nvidia rolls out Geforce 526.98 WHQL drivers »
back to top