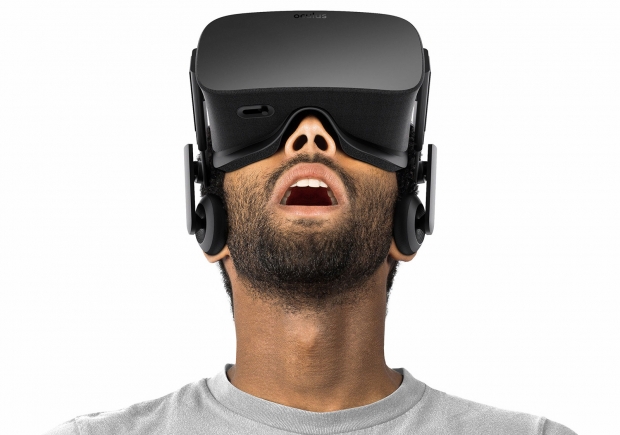 The Oculus Rift is suffering from production delays due to a glitch in the manufacturing process.

The virtual reality headset maker sent a note to people who had pre-ordered the system late Friday night saying sorry.

“We know you’re anxious to receive your Oculus Rift and apologize for not updating your order status sooner. We’ve been working through an unexpected component shortage, and unfortunately, that issue has impacted the original shipping estimates for some early customers. We’re working hard to get up-to-date ship windows, and you should expect to see your order status updated on oculus.com by Tuesday, April 12. Although many Rifts will be arriving on schedule and in line with original estimates, we’ll be covering shipping and handling costs for all orders placed through today.”

Although at the moment the outfit has refused to confirm a date when the shipments will resume at the moment.

Oculus needs to pull finger. If delays drag on into May it could face competition from HTC's Vive VR system which will start shipping from next month. The Vive is slightly more expensive but comes with two wireless VR controllers, room scale movement sensors, and an HMD featuring a built in camera and phone services, plus three VR titles.

Last modified on 04 April 2016
Rate this item
(2 votes)
Tagged under
More in this category: « Kingston expands Cloud headset range Oculus rift sells your creativity into slavery »
back to top