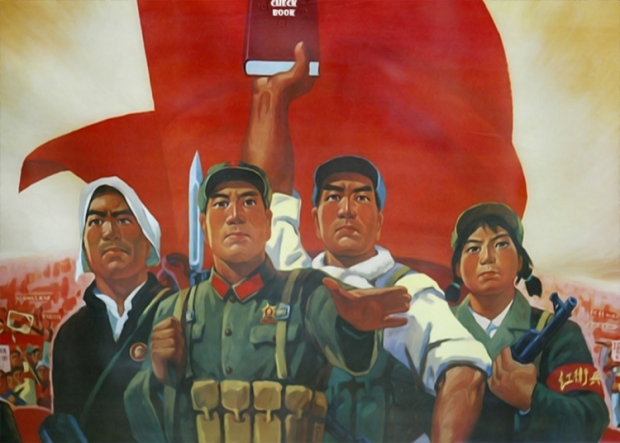 Beancounters from IDC have added up some numbers and divided by their shoe size and decided that China shipped 9.54 million wearable devices in the second quarter of 2016.

"Unlike basic wearable products in overseas markets where fitness tracking is their main function, basic wearable devices in China are of much richer product forms and offer more functionality. This has enabled the fast expansion of China's basic wearable device market,". "Meanwhile, unlike their international counterparts, China-based vendors have a more profound understanding of local market segments. Cost-effective products and precisely targeted marketing and sales strategies appeal to Chinese consumers more easily."

Apparently all this growth is down to local vendors' ability to adapt quickly and cultivate new market segments intensively.

Makers of fitness wristbands such as Xiaomi and Lifesense or children's watches like Okki and 360, vendors focused initially on improving the hardware performance of their products. After the market took shape in 2015, vendors gradually shifted their focus towards developing wearable device applications and software platforms, IDC said.

IDC pointed out that children's watches evolved from a location-positioning device to meet parents' safety needs into a mobile device that offers social networking, entertainment and interaction for kids.

Chinese vendors have gradually changed from making small-scale exploratory innovation in wearable device functions to translating such innovation into essential functions for most products.

In 2016 Mobvoi and Huami were the first China-based manufacturers to introduce offline music storage to their smartwatch ranges. This is set to become the next major function for new wearable devices.

In 2016 more vendors opted to sell their products on both online and offline platforms. Consumers now have such a mature understanding of wearable devices that traditional channels such as retail outlets have to stock emerging smart hardware to attract new user groups.

This means that vendors with product and brand advantages are gradually gaining the upper hand across the market. Full-platform channel management will also pose a test to vendors' overall strength.

"Having withstood the test of fierce competition in the rapidly expanding home market, China-based wearable device vendors represented by Xiaomi, Lifesense and Okii have accumulated considerable strengths in product functionality, software technology and channel strategy and have become a force to be reckoned with in the global wearable device market, "Jean Xiao said.