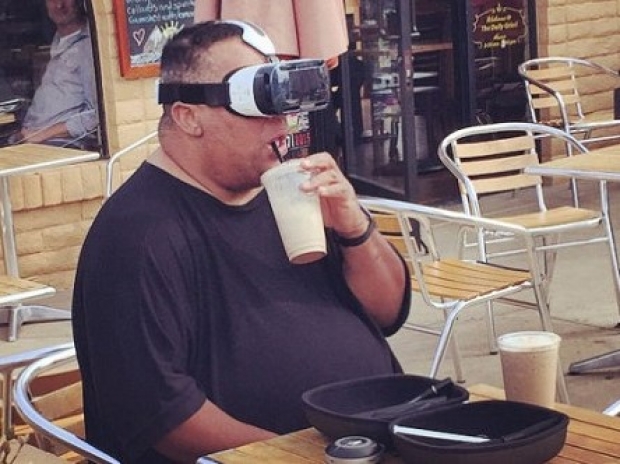 B2B companies are already looking into it

While Virtual Reality is being marketed for consumer-driven gaming, a recent B2B technology survey of 455 US-based companies across nine vertical markets shows that is probably not where it is going to find its niche.

ABI Research finds four  percent of companies have VR in operation but  85 percent are at least in the stages of early investigation. In fact, of the 13 technologies highlighted in the survey, VR fell roughly in the middle of the pack, ahead of other innovative technologies like AI and indoor location.

According to the ABI Research's Industry Survey: Transformative Technology Adoption and Attitudes - Virtual Reality report VR clearly has its foot in the door of corporates, so marketing it to gamers is probably not what is going to save the technology.

"Despite VR being a new technology, with some setbacks already evident, the survey yielded some surprisingly positive results for VR in enterprise and commercials spaces," says Michael Inouye, Principal Analyst at ABI Research. "The B2B market will take longer to develop than the consumer space, but its expansion, at least in the U.S., could occur at a faster rate than we had previously estimated."

The findings show that the verticals with the most VR activity or interest, are healthcare, retail, automotive/transportation, and consumer packaged goods. Training, testing, and marketing are all early target functions for VR along with vertical specific applications like treatments/therapies for anxiety conditions in medicine or virtual showrooms in retail.

Sam Rosen, Managing Director and VP at ABI Research, concluded: "For any application that benefits from deeply immersive experiences, VR is often a natural fit. We're starting to see some early experimentation where VR will expand its horizons. The combination of a VR headset with a camera pass-through for merged reality experience in particular, will open it up to a much wider range of applications. We still expect the consumer segment of the VR market to hold the largest revenue share over the next five years, but eventually we anticipate the B2B opportunity will overtake the consumer space, especially if VR and related technologies do become the next compute platform."

Last modified on 18 August 2017
Rate this item
(0 votes)
Tagged under
More in this category: « Qualcomm starts HMD accelerator programme Fitbit will take on Apple with a useful smartwatch »
back to top