Fitbit will take on Apple with a useful smartwatch 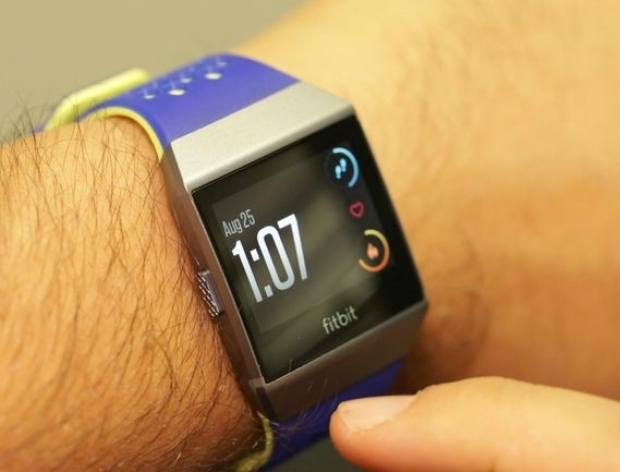 The Tame Apple Press is getting its knickers in a twist over how wearable device maker Fitbit has released a smartwatch which is direct competition to their favourite manufacturer.

The Ionic smartwatch has features ranging from fitness tracking to contactless payment, as Fitbit tries to claw back its market from those who wanted more feature rich devices and smartwatches.

Ionic smartwatches will feature GPS, heart rate tracking, water resistance up to 50 meters, Fitbit Pay, on-board music, multiple clock faces and a battery that will last more than four days, the company said in a statement.

“Over the coming months you will be able to add eligible American Express cards, as well as Mastercard and Visa credit and debit cards from top issuing banks in over 10 markets across the globe,” Fitbit said.

The watch also has a new sensor technology, the relative SpO2 sensor, for estimating oxygen levels in the blood that have the potential to track sleep apnea among others.

Fortunately for Apple, the device is a little more expensive than its Apple Watch. The Ionic watch costs $299.95, while the Apple Watch’s starting price is $269  - although the real price is much higher.

Analysts think that Fitbits' effort is far more useful for those who want a smartwatch to actually do something fitness related. Apple watches are only bought by a small number of users who want to smugly wave them in front of people who make saner buying choices. The bloke who owns one in the deli across the road wears it even when the battery is dead – which is most of the time.

Ionic will be available for pre-sale from Monday on Fitbit’s website and at some online retailers from Tuesday, the company said in a statement. The company on Monday also launched Aria 2 smart scale and Flyer wireless headphones.
.

Last modified on 29 August 2017
Rate this item
(0 votes)
Tagged under
More in this category: « VR needs to show its B2B teeth Internet of Things to grow 35 percent each year »
back to top