Wearable tech slow to catch on over the pond 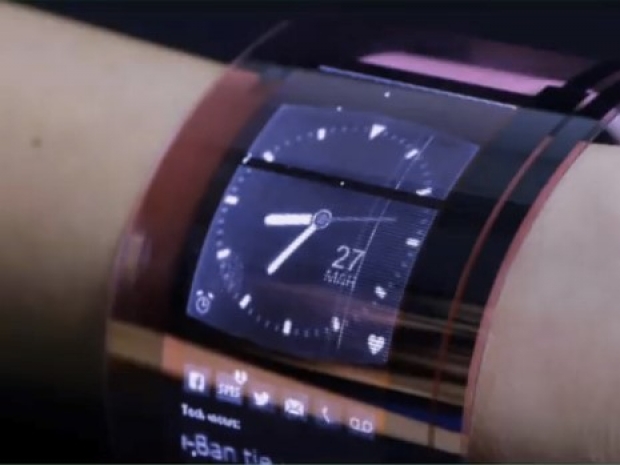 The number of Americans who are remotely interested in owning wearable technology devices – like watches, glasses and fitness tracking bracelets is growing slower than many early predictions claimed.

eMarketer predicts that sales will grow 12 percent next year which is not bad until you compare that to previous years and realise that figure means less than 20 percent of the population.

In October 2015, eMarketer expected usage among US adults to grow more than 60 percent this year. But according to its latest forecast, it will only grow 24.7 percent, as smart watches in particular have failed to impress consumers.

This year, 39.5 million US adults will use a wearable device with internet connectivity at least once a month, far less than the 63.7 million previously forecast. Smart watches haven’t caught on in large numbers, primarily because of their high price point and lack of meaning. This year, usage of wearables will reach just 15.8 percent of the population. That penetration rate is only expected to grow to 21.1 percent by 2020.

“Before Apple launched its Watch, fitness trackers dominated the wearables space, and consumer surveys consistently found that tracking health and fitness was the main reason people were interested in wearables”, said eMarketer analyst Cathy Boyle. “They also reported high price-sensitivity. Without a clear use case for smart watches—which have more features than fitness trackers, but significant overlap with smartphone functionality—the more sophisticated, expensive devices have not caught on as quickly as expected.”

Some wearable device manufacturers are hedging towards slowed growth in device adoption, redirecting their resources from hardware to software that can propel devices from more mainstream tech companies, like Samsung and Apple.

Meanwhile Adidas has shuttered its Digital Sports Division. Adidas was one of the first brands to explore wearables, launching sensor-enabled footwear in 2011.

Fitbit shares are down nearly 70 percent since the company went public in 2015, Fortune writes, with an analyst saying the company has failed to "unlock any meaningful healthcare business opportunities and inspire meaningful new consumer interest in the category".

Under Armour announced in November that it would no longer manufacture fitness trackers to instead focus on software it can integrate into Samsung Gear and Apple Watches.

Watches overwhelmingly dominate the wearable market. Fitness trackers, like Fitbit and Garmin, have been adjusting their business to adapt to a smartwatch-driven wearable market.