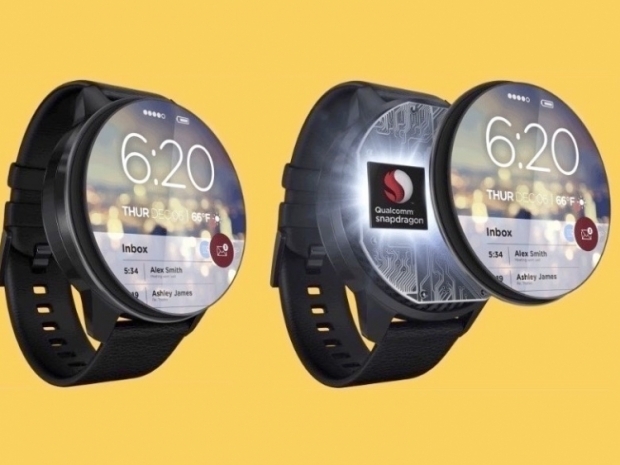 The chap known as Mr Mobile has shared with the world that Qualcomm might be showing off a new watch platform on September 10 and most likely this will be brand-new Snapdragon wear that hasn’t been upgraded since 2016.

In the meantime, Qualcomm managed to excite the watch industry, which embraced  Wear 2100 but the technology people were not that happy with the battery life. Let’s hope that the next generation can address this long-standing issue.

To have a smarter watch was always a great idea but having less than a day or up to a day battery life wasn’t doing it for most people. We know many that tried and gave up the connectivity as the watch was simply dying while catching an after work drink with buddies after a long day at work.

The Pixel 3, PIxel 3 XL and the second generation Pixel buds might be acompanied by a new smatwatch based on the new platform.

Last modified on 08 August 2018
Rate this item
(0 votes)
Tagged under
More in this category: « Samsung's IOT has security flaws Qualcomm’s president speaks of future after NXP »
back to top