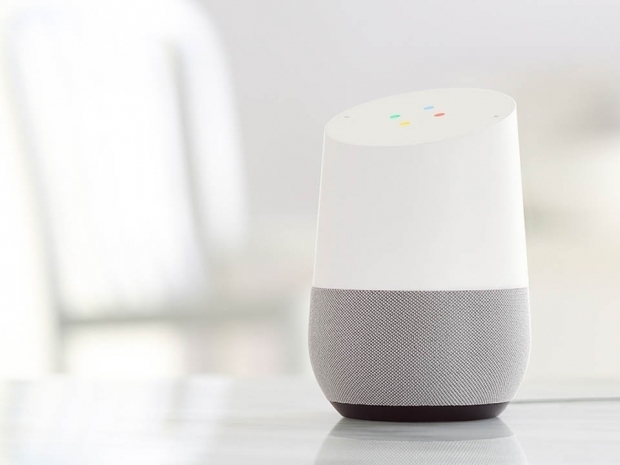 According to strategy analytics data Google Home's smartspeakers group has grown in Q2 2018 while Amazon lost some of its Alexa technology driven market share.

The smart speaker market grew from 3.9 million in Q2 2017 to 11.7 million in Q2 2018. Customers clearly recognize that there is a place in their homes for speakers that can understand what they are talking about and can play some music without the necessity to touch the device.

Smartspeakers with displays will likely grow further as they simply offer more functionality. Lenovo launched one of these smart display solutions powered by Android Things and Snapdragon 625 platform joining JBL and LG, which believe that this is the market to grown in the second half of 2018 and going forward.

David Watkins, Director at Strategy Analytics said: “Amazon and Google accounted for a 69 percent share of global smart speaker shipments in Q2 2018 down from over 90 percent in Q2 2017. The drop is not only a reflection of growing competition in the smart speaker market but also Amazon and Google’s inability to break into the fast growing Chinese market that is dominated by local powerhouse brands such as Alibaba, JD.com and Baidu. China has the potential to be a hugely lucrative market for smart speakers and the voice assistant platforms that power them and Google’s recent $500 million strategic partnership with Chinese ecommerce giant JD.com is a sign that it is deadly serious about not missing the opportunity.”

Last modified on 16 August 2018
Rate this item
(0 votes)
Tagged under
More in this category: « Makibes HR3 color smartband gets clean bill of health Industrial Internet of Things (IIoT) takes off »
back to top