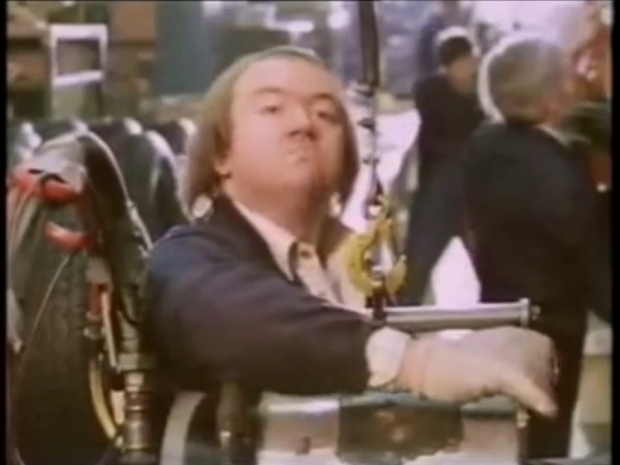 Car industry employees should not be concerned about robots taking their jobs – at least not for the moment.

Of the 13 publicly traded automakers with at least 100,000 workers at the end of their most-recent fiscal year, 11 had more staff compared with year-end 2013, according to data compiled by Bloomberg.

Combined, they had 3.1 million employees, or 11 percent more than four years earlier, the data show.

Chinese carmakers - where growth is strongest, favor human workers because it requires less upfront investment. Bloomberg Intelligence expert Steve Man said that in developed markets, tasks that can be handled by robots were automated years ago and automakers are now boosting hiring in research and development as the industry evolves.

"There's been a lot of growth in emerging markets, especially China, so that's one reason automakers are adding staff. More staff is being added on the R&D side, with the push for autonomous, electric, connected vehicles", Man said.

A trio of Chinese automakers, SAIC Motor, Dongfeng Motor Group and BYD increased staff by at least 24 percent. Hitler's favourite car company Volkswagen accounted for more than one in five jobs among the group of 13, and increased its employee count by 12 percent in the period.

More in this category: « Microsoft announces AR and mixed-reality software Oculus Quest will be out next Spring »
back to top