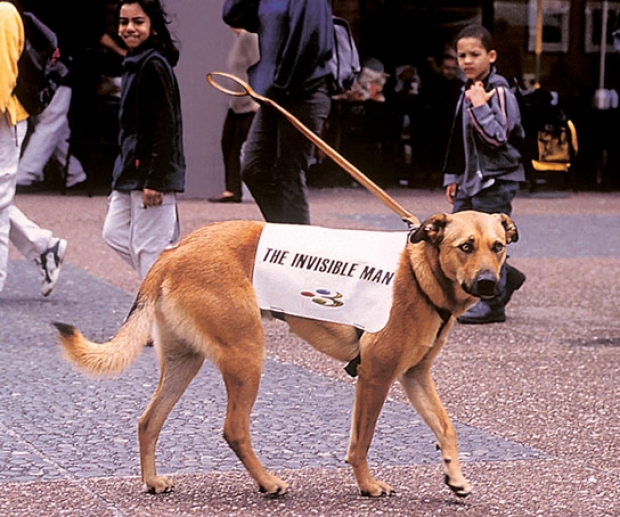 According to a team of economists

Ominous new research by a team of economists claims that businesses are slowly driving away employees with an invisible move to automation.

Study author James Bessen, an economist at Boston University said that automation increases the likelihood that workers will be driven away from their previous jobs at the companies -- whether they're fired, or moved to less rewarding tasks, or quit -- and causes a long-term loss of wages for the employee.

The report found that "firm-level automation increases the probability of workers separating from their employers and decreases days worked, leading to a five year cumulative wage income loss of 11 percent of one year's earnings".

Worse still, the study found that even in the Netherlands, which has a comparatively generous social safety net compared to, say, the United States, workers were only able to offset a fraction of those losses with benefits provided by the state. Older workers, meanwhile, were more likely to retire early -- deprived of years of income they may have been counting on.

Effects of automation were felt similarly through all manner of companies – small, large, industrial, services-oriented, and so on. The study covered all non-finance sector firms, and found that worker separation and income loss were "quite pervasive across worker types, firm sizes and sectors".

Bessen said that automation forces a more pervasive, slower-acting and much less visible phenomenon than robots are stealing our jobs talk.

"People are focused on the damage of automation being mass unemployment. And that's probably wrong", Bessen said.

According to Bessen, compared to firms that have not automated, the rate of workers leaving their jobs is simply higher, though from the outside, it can resemble more straightforward turnover.

"But it's more than attrition. A much greater percentage -- eight per cent more -- are leaving. Some never return to work. There's a certain percentage that drops out of the labour force. That five years later still haven't gotten a job."

The result, Bessen says, is an added strain on the social safety net that it is currently woefully unprepared to handle.

Last modified on 14 October 2019
Rate this item
(0 votes)
Tagged under
More in this category: « Medical apps too wide open Security people fear their toilets being hacked »
back to top