Apple’s treatment of staff was illegal 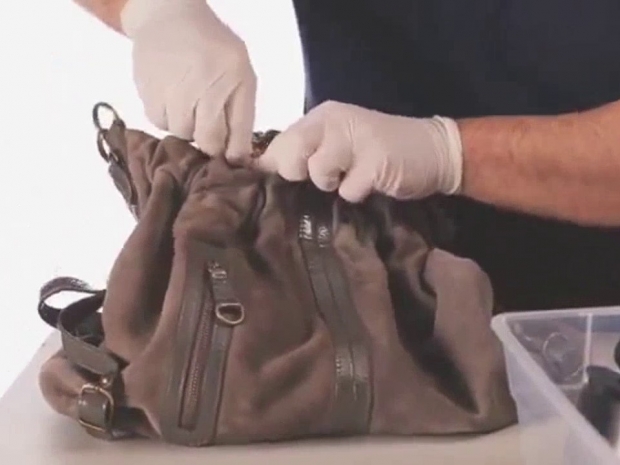 We will search your bags and you will pay for it

Fruity cargo cult Apple’s paranoid controlling antics over its staff appeared to have cost it in court.

For a while now Apple has thought it was fine to force staff to participate in mandatory bag and device searches and while these might be considered human rights violations in civilised countries, in the US they are perfectly legal.

What was illegal though, according to the California Supreme Court, was Apple’s insistence that while workers submitted to these bag checks they should not be paid.

The Supremes sang that Apple broke state law by not paying retail workers for the time they spent participating in mandatory bag and device searches and now Jobs’ Mob is liable for millions in unpaid wages.

The court ruled that employees were and are in Apple's control during mandatory exit searches of bags, packages, devices, and other items. As such, Apple is required to compensate its employees for time spent on the anti-theft program, which in this case amounted to up to 20 minutes, worth hundreds or thousands of dollars a year.

Chief Justice Tani Cantil-Sakauye notes courts should consider a number of factors when evaluating employer-controlled conduct, including location, degree of employer control, the benefit to employees and disciplinary consequences.

Applying the logic to the current case, "it is clear that plaintiffs are subject to Apple's control while awaiting, and during, Apple's exit searches".

Apple's exit searches are required as a practical matter, occur at the workplace, involve a significant degree of control, are imposed primarily for Apple's benefit, and are enforced through threat of discipline, Cantil-Sakauye wrote.

Last modified on 14 February 2020
Rate this item
(0 votes)
Tagged under
More in this category: « Windows 12 Lite ships as Linux in drag Qualcomm insists it does not play monopoly »
back to top