My brain hertz: Let your fingers do the talking 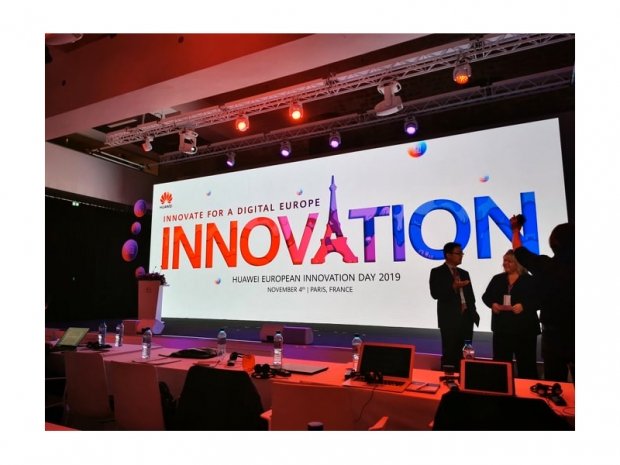 At Huawei's “Innovation Day” in Paris, earlier this week, Francois Barrault, chairman of IDATE Digiworld, made some interesting comparisons between robots and human beings, focusing on the five senses.

Barrault introduced his talk by saying 5G is all about speed, which, of course, depends on infrastructure, on next generation chipsets and sensor, and on software.

That, he said, posed the question whether human beings are as good as robots as far as speed is concerned. Robots, he said, have only a few senses, so us humans are still competitive.

The shared senses are touch and hearing. When your fingers touch the keyboard, the brain responds to the feeling at a speed of 60 meters per second, while listening travels to the brain at 100 meters per second. He didn't give the speed it takes for an image to reach the brain, but we suppose that as eyes are really a part of the brain, it's pretty much instantaneous.

Robots, however, transmit sensed information to the cloud, notionally at the speed of light. That is, however just a notion, we think, given that sometimes machines need re-booting and it's hard to get a connection. And if the lines are down, the reaction is zero meters per second.

And as a corollary to this, if a human is two or three sheets to the wind, it can take days or weeks for an impulse to reach the brain. Sometimes never.

Barrault said that the transmission time, when everything is AOK, is way faster than human beings. That is, we suspect, if humanoids are in their normal state of mind.

He turned to cash.

Artificial intelligence (AI), he said, had received considerable investment since 2012. The internet of things will account for $27 billion by 2025, and will show a 13 percent compound annual growth rate (CAGR) for the next 10 years.

Robotic adoption will show a 24 percent CAGR over the next five years.

He more or less indicated that information silos are dead. That's a tech description of data being held locally.

He claimed that technology has changed the whole nature of “possession”. Amazon, for example, attempts to fulfill its customers needs more or less straight away, on the premise, as he somewhat oddly put it, that if you want a boyfriend, you want one straightaway. By 2025, said Barrault, there will be 7.6 billion 5G subscribers – bear in mind that that figure includes IoT non-human connections.