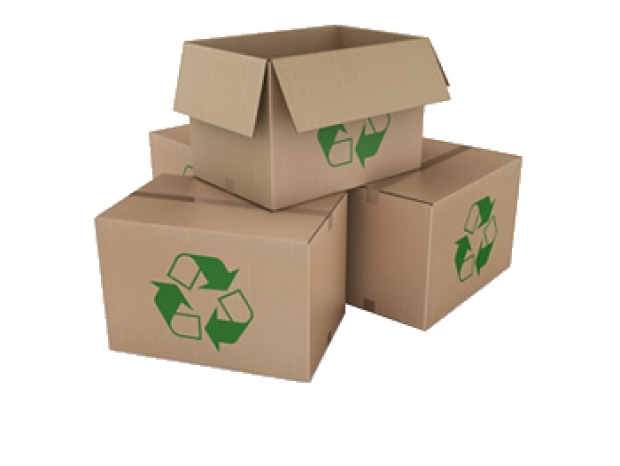 Search engine Google is open-sourcing its Cardboard viewers to make sure that the “no-frills, accessible-to-everyone” VR project does not go to waste.

The company today announced that it’s open-sourcing Cardboard’s software in hopes that third-party developers will continue to support the platform and its apps.

The outfit said that it does not want the idea to go to waste. This isn’t the first Cardboard-related open-source initiative, as the company previously released manufacturing specs for the inexpensive headset to third-party developers to promote widespread adoption of the viewer technology.

Now Google is releasing iOS and Android libraries to support Cardboard features such as head tracking, lens distortion rendering, and input handling, as well as an Android QR code library so viewers can pair with apps without using Google’s Cardboard app. Rather than abandoning Cardboard to others, the company also promises to back the project with its contributions of new features, including a Unity-ready SDK package.

More than 15 million Cardboard viewers were given away and sold, but standalone and higher-end devices have supplanted smartphone-based VR. Outside of educational applications, interest in smartphone VR accessories is now all but non-existent, in large part due to growing interest in alternatives such as Facebook’s Oculus Quest and Sony’s PlayStation VR.

Google hopes that developers will take up the cause of updating Cardboard’s hardware and software for the multiple handsets and display resolutions that are being used by modern smartphones. Screens have only continued to increase in size, and pixel density since the original versions of Cardboard launched, making the task of creating a one size fits all viewer more challenging.

Last modified on 07 November 2019
Rate this item
(0 votes)
Tagged under
More in this category: « My brain hertz: Let your fingers do the talking Carmack leaves Oculus »
back to top