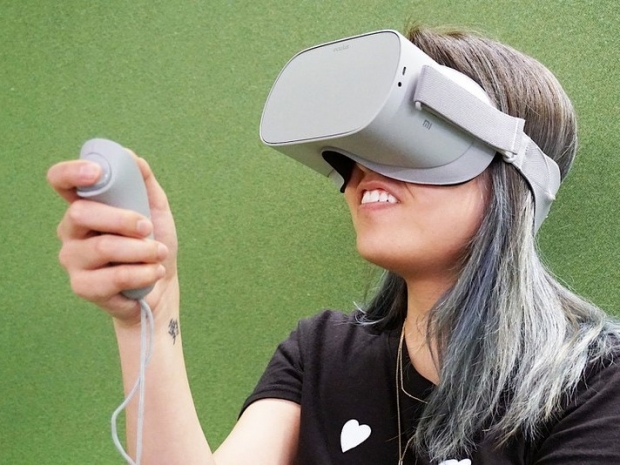 According to Engadget, the new pricing is "rolling out to all channels".

Oculus Go is, in many ways, the dawn of a new era in virtual reality (VR). It’s a standalone device, meaning it’s finally cut the cord from the PC needed to run its older and more powerful brother, the Rift.  But it also does not need shedloads of PC power. It is a good way of seeing what all the fuss is about.

While prices in other territories are still to be confirmed by Facebook, it looks like UK buyers can get their hands on the 32GB Oculus Go for £139, and the 64GB model for £189 from Amazon.