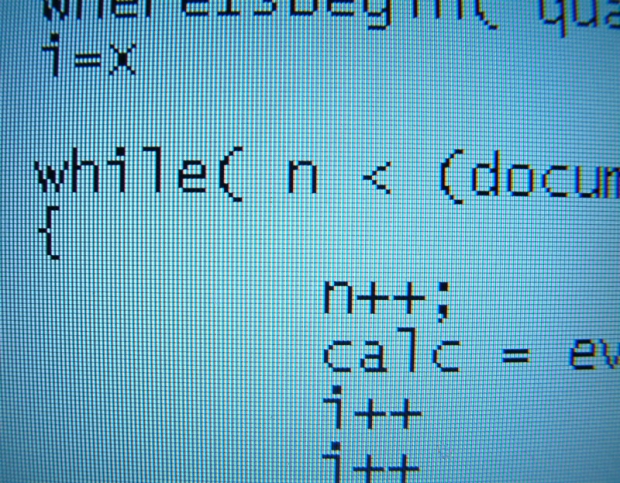 She still sells C shells by the C shore

OK, it was not at the top - Java is still King - but was a number two above Python – which is a little surprising.

C is considered the red-headed stepchild of programming these days and most people consider Python emerged as the most productive and popular language in recent times and, apparently, the language had a good year due to the Internet of Things.

C is really good with small devices that are performance-critical with limited resources. It is a feature-rich programming language, including direct access to machine level hardware APIs. There are lots of C compilers, deterministic resource use and dynamic memory allocation.

If you want to write a decent driver or embedded system or control micro-controllers and use various functionalities C suddenly becomes really useful.

C can be used for scripting system applications for every operating system like Windows, UNIX, and Linux.

Last modified on 20 January 2020
Rate this item
(0 votes)
Tagged under
More in this category: « Oculus Go has price slashed Intel investing in "smart buildings" »
back to top