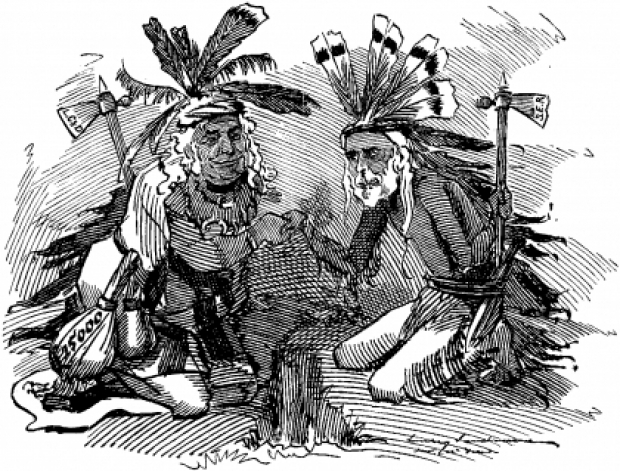 After a spat that has been going on for years, Google and Samsung now say they want to work together on smart home compatibility.

The two companies put out press releases today, saying that Google Nest devices would work better with Samsung SmartThings and declared peace between the SmartThings community and Nest/Google/Alphabet that has been going on for years.

Samsung says that "Google Nest devices, including thermostats, cameras and doorbells, will be "Works With SmartThings" (WWST) certified, allowing users to seamlessly control their smart homes through SmartThings". Nest has long been the most insular smart home company, and now it sounds like Nest devices are finally going to start playing nice with your other smart home devices.

Samsung said: “Following the recent SmartThings IoT integration with Mercedes-Benz, this partnership with Google represents the next step in SmartThings’ commitment to technology innovation and to working with third parties to create a universal smart home standard. The company is focused on simplifying smart technology development for manufacturers and increasing compatibility for consumers.”

Last modified on 10 December 2020
Rate this item
(0 votes)
Tagged under
More in this category: « French will create augmented soldiers Facebook investigated by Germans »
back to top