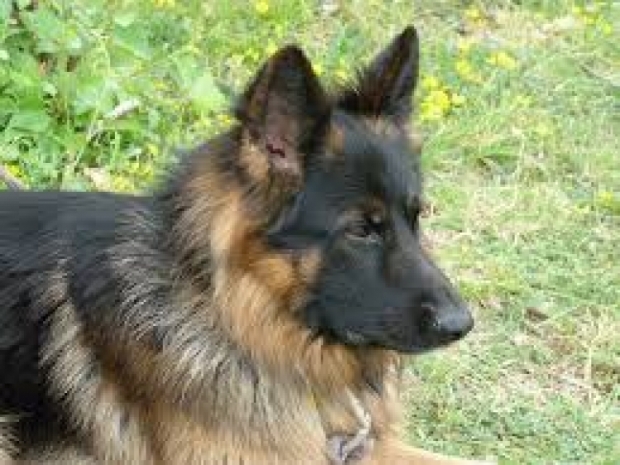 Germany's Federal Cartel Office said it has instigated abuse proceedings against Facebook to examine the linkage between Oculus VR products and its eponymous social network.

President, Andreas Mundt, said: "In the future, the use of the new Oculus glasses requires the user to also have a Facebook account. Linking virtual reality products and the group's social network in this way could constitute a prohibited abuse of dominance by Facebook. With its social network Facebook holds a dominant position in Germany and is also already an important player in the emerging but growing VR (virtual reality) market. We intend to examine whether and to what extent this tying arrangement will affect competition in both areas of activity."

A Facebook spokesperson pointed out that you cannot actually buy Oculus devices in Germany, but it will be cooperating with the Bundeskartellamt. The outfit said that it was confident it could prove there was no basis to the investigation.

Last modified on 11 December 2020
Rate this item
(0 votes)
Tagged under
More in this category: « Google Nest will work with Samsung SmartThings Facebook wants to read your mind »
back to top