Google to shut down Android Things 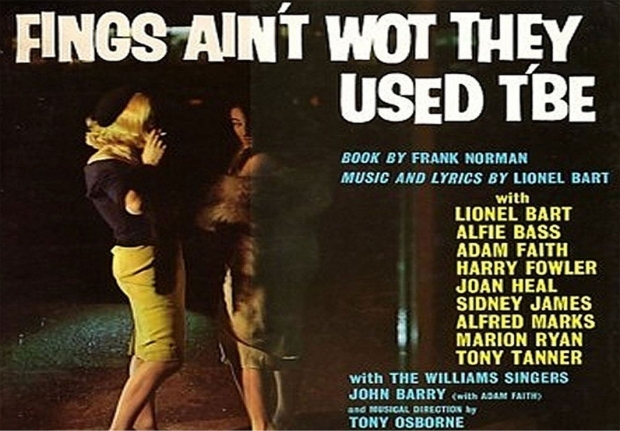 Things ain’t what they used to be

The OS never really got off the ground so many people will not think there is much of a loss. However it does show that Google has not really managed to get into IoT.

The smart home project got its start in 2015 under the name Brillo, which was meant to provide the "underlying operating system for the internet of things".

In 2016, Google revamped Brillo and relaunched the initiative as Android Things, which was likewise meant to run on products like connected speakers, security cameras, and routers.

By relying on Android, the OS was supposed to be familiar to developers and easy to get started with. Then nothing happened. In 2018, some initial smart speakers and smart displays came out using the underlying OS.

However no other companies were interested and by February 2019, Google announced it was "refocusing" Android Things to cater specifically to smart speakers and smart displays.

Two years later, Google appears to have given up and Android Things is now on track to be shut down.

The Android Things Console, which lets developers push updates to their devices, will stop accepting new non-commercial projects starting 5 January, 2021. A year later, on January 5th, 2022, "the console will be turned down completely and all project data will be permanently deleted".

Last modified on 18 December 2020
Rate this item
(2 votes)
Tagged under
More in this category: « Facebook wants to read your mind Zuckerberg wants an end to computing, sorry commuting »
back to top