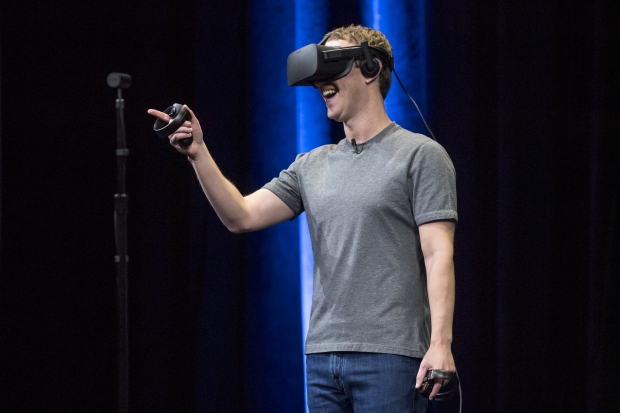 It is time for VR to do the job

Zuckerberg told the Clubhouse talkshow: "One of the things that [VR] will unlock is the ability to live anywhere you want and be present in another place and really feel like you are there."

"I am also pretty optimistic about the impact on climate, in reducing the amount of commuting that people have to do. I think the advance in electric cars in reducing emissions is great and exciting, but I tell my team that it is easier to move bits of atoms around so we should be teleporting, not driving."

Zuckerberg suggested a combination of both VR and AR technologies to achieve the dream of teleportation. Zuckerberg said the progress is steady at his labs on foundational technologies that will revolutionize the future of travel with the help of VR and AR. "There is getting all the graphics and visual systems to really feel like you are immersed in the space. There's a long path of technology that needs to get done to kind of get that to be as realistic as you would want on VR", he said.

To be fair Zuckerberg was on safe ground.  Clubhouse is hosted by a Facebook employee and her VC husband, and is "focused on optimism". Guests on the show talk about future innovations without skepticism.

Zuckerberg summarised his position with seven words. "We should be teleporting, not transporting, ourselves."

Last modified on 08 February 2021
Rate this item
(2 votes)
Tagged under
More in this category: « Google to shut down Android Things Magic Leap AR ready for later this year »
back to top