Apple is getting lazy 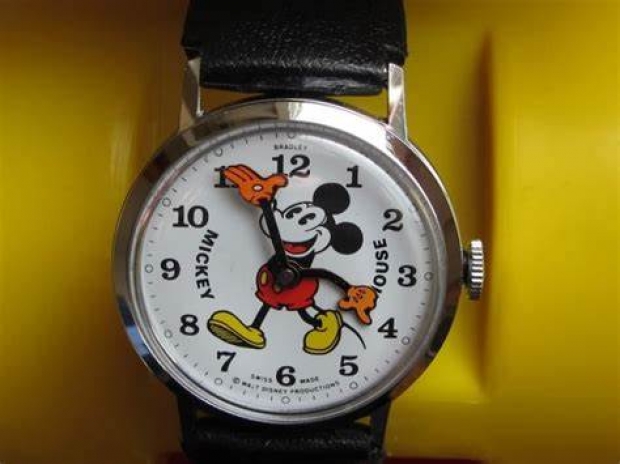 Hubris on the watch front

It seems that the fruity cargo cult Apple does not have to innovate its watches much any more, presumably because it believes people will buy them anyway.

Yesterday at Apple’s event, the company announced the Apple Watch Series 7. This is the latest in the Apple Watch lineup, but even the Tame Apple Press felt a bit cheated.

The announcement focused mostly on the slight changes to the design and display of the watch and reiterated some health features, and that was it. Apple got the same insane applause for the announcement but most hacks when their brains finally engaged realised there was nothing to see here.

Why did the watch not have any performance improvements?

According to a tweet by developer Steve Troughton-Smith, the reason is because the Apple Watch Series 7 apparently uses the same chipset as the one in the Series 6. Apple could not even be bothered modifying it just changed the same thing under the bonnet

What this means is that all Apple did was to change the chassis, give it a larger display, and went to the pub.

The Tame Apple Press was flummoxed, because, even for Apple, that is pretty poor and besides, they had been writing stories claiming that the watch would be totally new.  Rather than think they have been played, hacks like Guilherme Rambo, believes that the rumours they wrote were true, but something drastic might have happened that resulted in Apple putting those plans on the backburner. Yeah, that would be it. It is not our fault for hyping speculation, or Apple’s for playing us, it must be a disaster outside the company’s control.

There were rumours about a possible production problem, but given that Apple could not have possibly pulled a new design out of thin air this quickly, this is unlikely. This also means that if you were thinking of upgrading, don’t bother.

Last modified on 15 September 2021
Rate this item
(3 votes)
Tagged under
More in this category: « Robot might have destroyed Chevrolet Bolt batteries Apple faces fine over NFC chip »
back to top