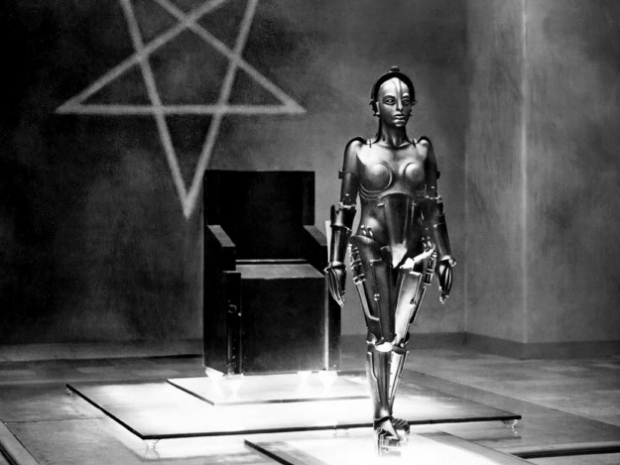 Drove the Chevy to the levy but the Chevy caught fire

A factory robot might have been behind the case of the Chevrolet Bolt battery fires.

GM announced last Friday that it was recalling every Chevrolet Bolt it had ever made, including the new electric utility vehicle model that debuted this year. After a string of fires affected Bolt models, the company traced the problem to two simultaneously occurring defects in the cars' LG Chem-made batteries.

The automaker initially discovered the problem in batteries from one of LG's Korean plants, and it recalled cars with those cells last November. But then more Bolts caught fire, and other LG plants were ensnared in the investigation, spurring two expansions of the recall. The problem, GM said, has been traced to a torn anode tab and a folded separator.

Greg Less, technical director of the University of Michigan's Battery Lab, said the problem appears to be a perfect storm.

“The Bolt's battery packs are made up of pouch-type cells, which are essentially layers of cathodes, anodes, and separators that are flooded with liquid electrolyte and encased in a flexible polymer pouch. The torn anode tab, he said, would create a projection in what should be an otherwise flat battery. The projection brings the anode closer to the cathode. "And that would probably be OK if the separator was where it was supposed to be, ,he said.

For some reason in the Bolt batteries, the separator wasn't where it was supposed to be. Separators are placed between the anode and cathode to prevent the two electrodes from touching. A torn tab wouldn't necessarily be an issue on its own because the separator would prevent any projection from bridging the anode-cathode gap.
Less said that at some point during the handling of the cell, before it's fully packaged, some part of the robot machine was catching.

“The tab is catching, the separator is catching -- something is catching very infrequently so that it hasn't been noticed, and it's causing this damage", he said.

Last modified on 26 August 2021
Rate this item
(0 votes)
Tagged under
More in this category: « No one calls their kid Alexa any more Apple is getting lazy »
back to top