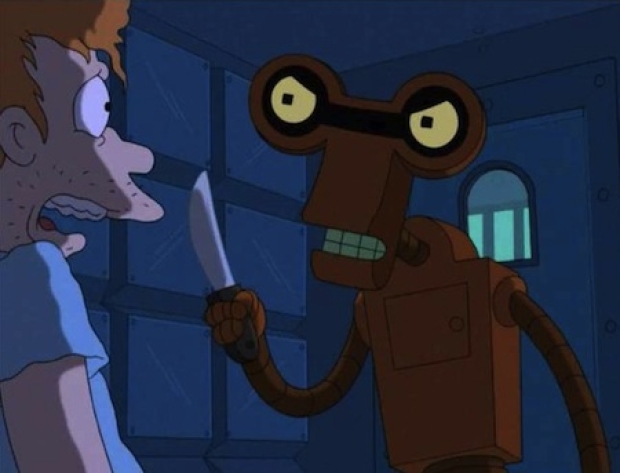 Tyson Foods plans to spend more than $1.3 billion to increase automation in meat plants over the next three years due to labour shortages caused by Covid.

Chief Executive Donnie King blamed a US labour shortage has limited production while demand is booming.

Apparently Big Meat have been unable to find enough workers for the past two years due to the tight labour market and health concerns during the COVID-19 pandemic.
Tyson expects to boost production and reduce labour costs by expanding automation, with cumulative savings of more than $450 million projected by fiscal year 2024, King said on a webcast for investors.

The company will increasingly use machines, instead of people, to debone chicken, one of its most labour-intensive jobs and a position with high turnover.

David Bray, group president of Tyson's poultry division. A capital investment of $500 million in the area through fiscal year 2024 will generate labour savings equal to more than 2,000 jobs, he said.

Profitability in Tyson's chicken unit has declined partly due to the labour shortage and because processing plants are operating below full capacity.