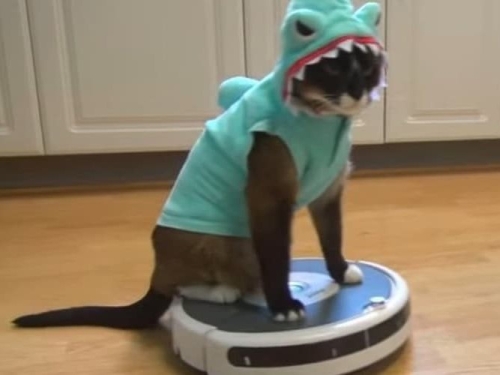 Amazon will know all about your home 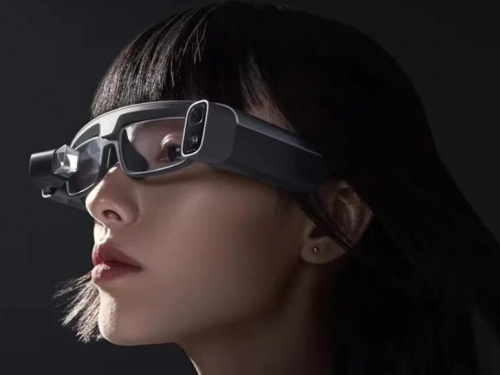 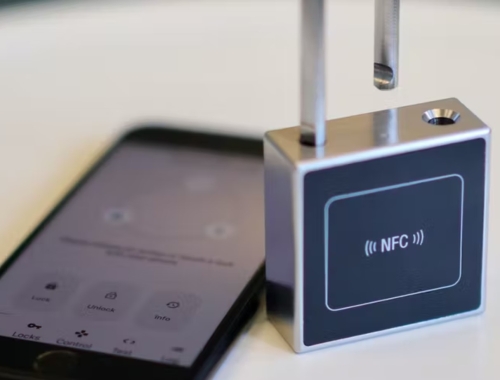 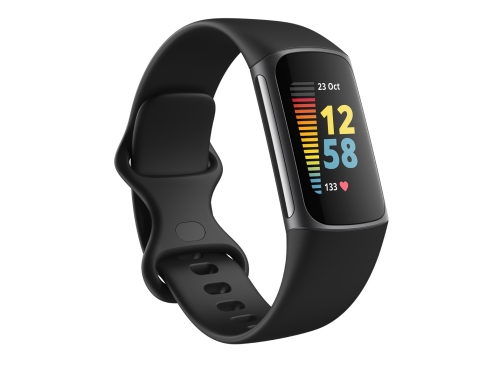 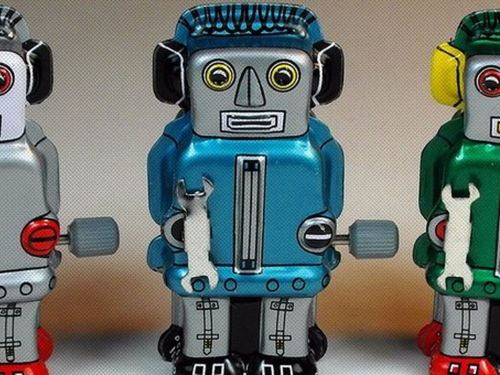 Robots will rule the world by 2060 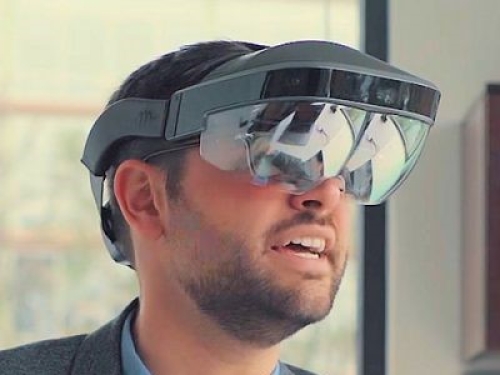 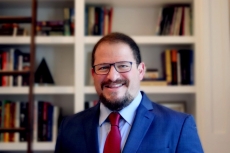 Steve Mollenkopf to Retire as CEO in June

Qualcomm finished strong with Snapdragon 888 and started the first working day of January with its Snapdragon 480 5G announcement. After 26 years at the company, the new big announcement is that Steve Mollenkopf will retire as a CEO. He was CEO since March 2014. 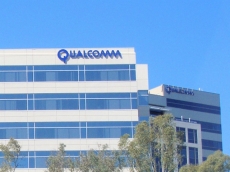 From 500 to 9K customers organically in IoT

The NXP saga has finally ended after 21 months of trying. Qualcomm paid the Dutch company $2 billion in damages due to its inability to get approval by China's regulatory agency, saying it happened because of matters beyond its control. This was the first time that the President of Qualcomm Cristiano Amon took a stage and informed business analysts about life after NXP in IoT. 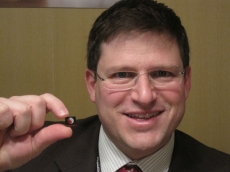 Qualcomm’s executive vice President Cristiano Amon has confirmed, on the record, the existence of a premium tier 10nm Snapdragon.