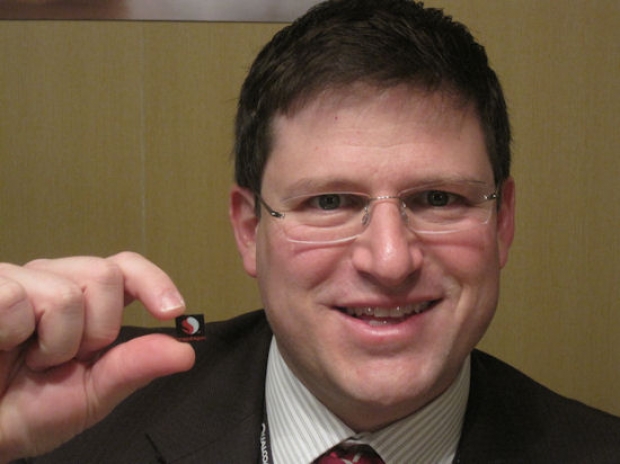 Qualcomm’s executive vice President Cristiano Amon has confirmed, on the record, the existence of a premium tier 10nm Snapdragon.

Cristiano and George Davis deflected a great question from Michael Walkley from Canaccord Genuity,  about whether the Samsung Note recall whould mean a better mix of the iPhones or higher mix within the Chinese smartphone market. Cristiano Amon is an executive vice president and president of Qualcomm CDMA Technologies (QCT).

Cristiano added that we can expect that Qualcomm continues to have growth in adjacent businesses, which is going to have a positive impact and offset the seasonality we saw with OEM mix.

In early 2016, Fudzilla has wrote that the Snapdragon 830 is going to be 10nm and we epect that this chip is going to launch later this month and ship in phones in Q1 2017. This will be just in time for the next generation flagship phones including the Samsung Galaxy S8 and similar.

Last modified on 03 November 2016
Rate this item
(9 votes)
Tagged under
More in this category: « Macs will have 10nm Intel in late 2017 US asks China to play nice in chip market »
back to top