Kingston has updated its line of solid state drives with a new SSDNow V200 line that will be using JMicron controller in combination with MLC NAND and SATA 6.0Gbps interface.

Kingston was keen to point out that these new V200 series SSDs bring nearly twice the performance at up to 20 percent lower price when compared to their previous V100 generation. The new SSDNow V200 series will be available as standalone products, notebook upgrade kits and desktop upgrade kits.

The desktop bundle kit will include the SSD, cloning software, DVD with step-by-ste installation video, cables and 3.5-inch mounting brackets, while the notebook one will replace the 3.5-inch mounting system with a 2.5-inch external enclosure for easy OS and data transfer. 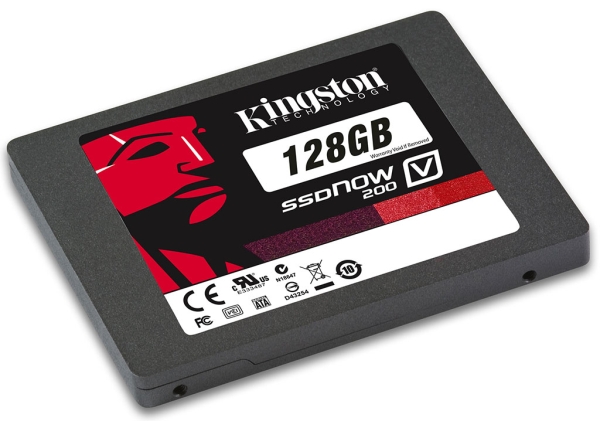 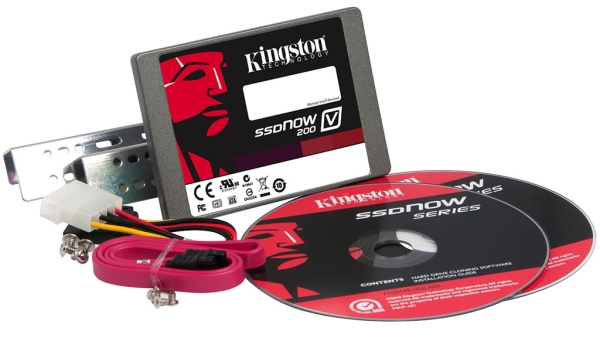 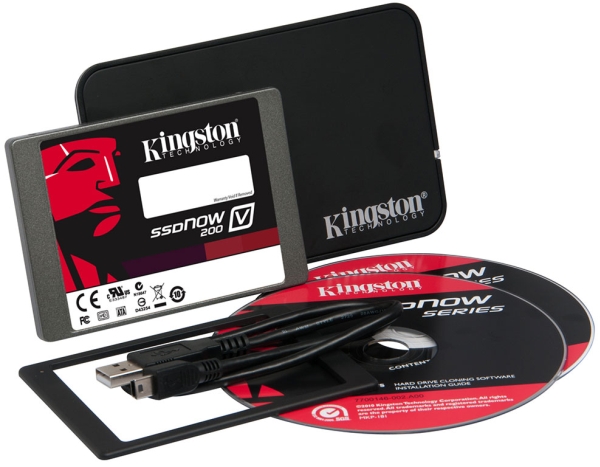