In order to cash in on with the Ultrabook deals and probably make them a bit cheaper, Western Digital has now announced a new 2.5-inch Scorpio Blue drive that promises to be just the right HDD for those that aren't too keen on pricey SSDs.

The new WD Scorpio Blue is a single-platter HDD and will be available in 320 and 500GB capacities and has already started shipping to various distibutors and resellers with a MSRP set at US $99.99 for the 500GB model and US $79.99 for the 320GB one. It is covered by a two-year warranty. 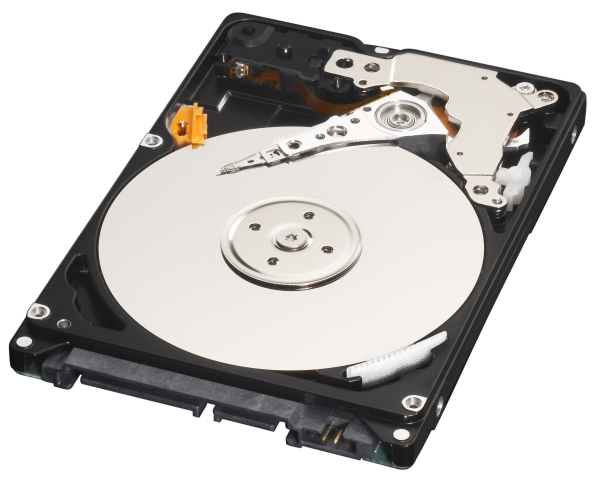