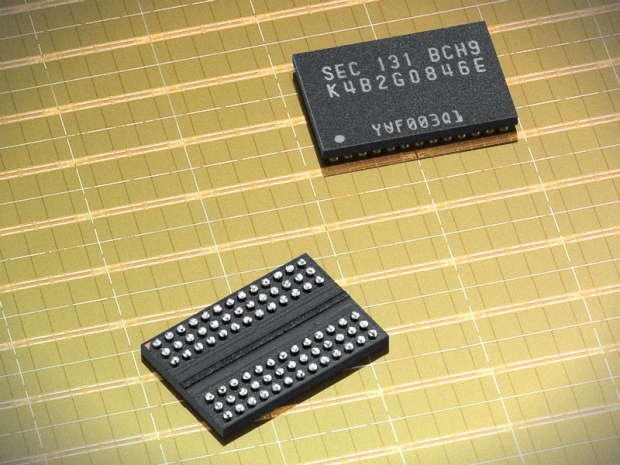 Your memory is leaking

Google researchers have found that electromagnetic leakage can he used to break into computer systems.

A well clued up hacker can apparently corrupt portions of some laptops’ memory, and bypass the security protections of those computers. In a post on its Google Project Zero security blog, a group of the company’s researchers revealed new hacker exploits that take advantage of what’s known as the “Rowhammer” technique.

A hacker can runs a program in DRAM which is designed to repeatedly access a certain row of transistors in the computer’s memory. This hammerings them until the charge from that row leaks into the next row of memory. That electromagnetic leakage can cause what’s known as “bit flipping,” in which transistors in the neighboring row of memory have their state reversed, turning ones into zeros or vice versa.

For the first time, the Google researchers have shown that they can use that bit flipping to actually gain unintended levels of control over a victim computer. Their Rowhammer hack can allow a “privilege escalation,” expanding the attacker’s influence beyond a certain fenced-in portion of memory to more sensitive areas. It is basically a fundamental flaw in basic computer hardware that could be impossible to fully patch in existing computers.

It is not a hack which is easy to do, the Project Zero team limited their exploit testing to laptops running Linux, and even then found that it only worked on fewer than half the models of computer they tried.