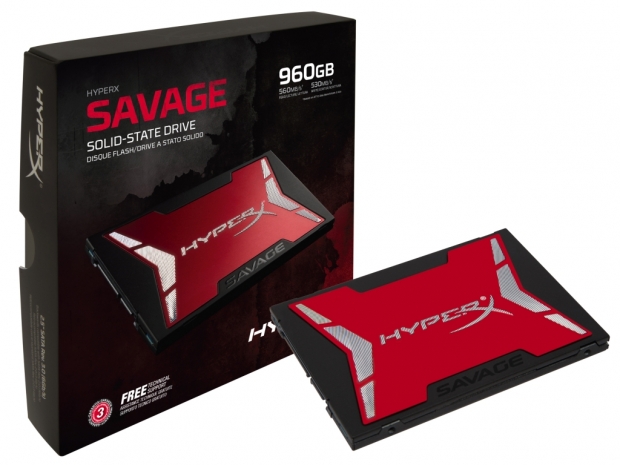 Kingston has announced several new solid state drives that will be a part of its HyperX lineup, as the Savage SSD series.

The HyperX Savage is based on SATA 6Gbps interface and a standard 2.5-inch 7mm form-factor. Like other Kingston SSDs, the HyperX Savage will also be available as a stand-alone SSD or with an upgrade bundle kit that includes a 2.5-inch USB 3.0 enclosure, 3.5-inch bracket and mounting screws, SATA cable, hard drive cloning software, screwdriver and a 7mm to 9.5mm adapter. 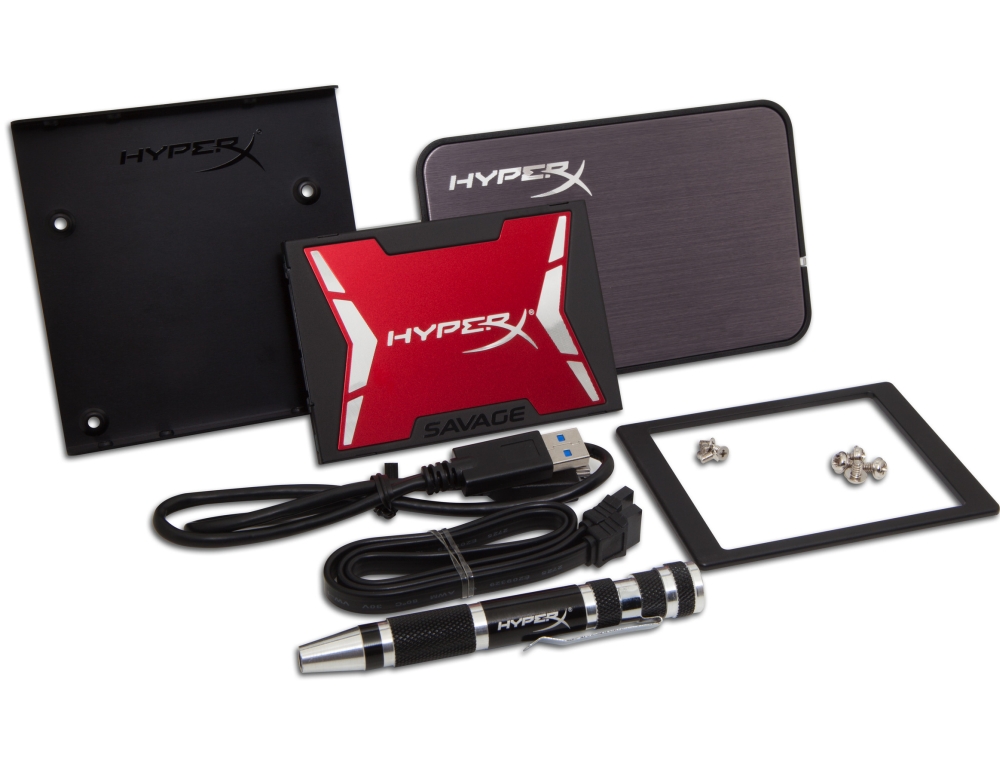 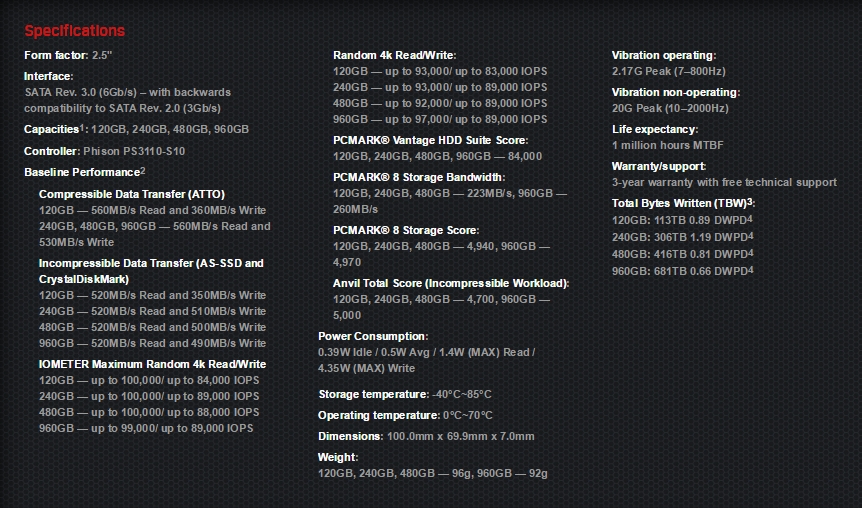 Last modified on 28 April 2015
Rate this item
(4 votes)
Tagged under
More in this category: « G.Skill announces new DDR4 128GB memory kit Nothing to fear from Chinese DRAM »
back to top