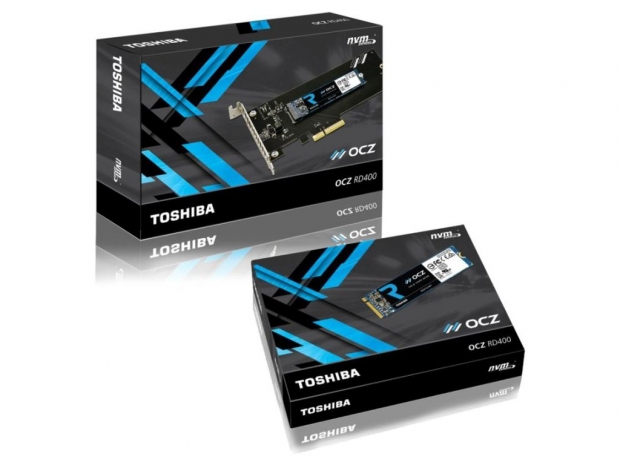 Based on Toshiba's 15nm MLC NAND

Toshiba has launched its new OCZ RD400 SSD series which will be the first consumer NVMe/M.2 SSD that will ship in capacities reaching 1TB but also the first SSD launched in the new Toshiba - OCZ brand.

Although branded as a Toshiba SSD, the OCZ RD400 SSD will still be supported by both OCZ's SSD Utility Software and be a part of OCZ's Advanced Warranty. 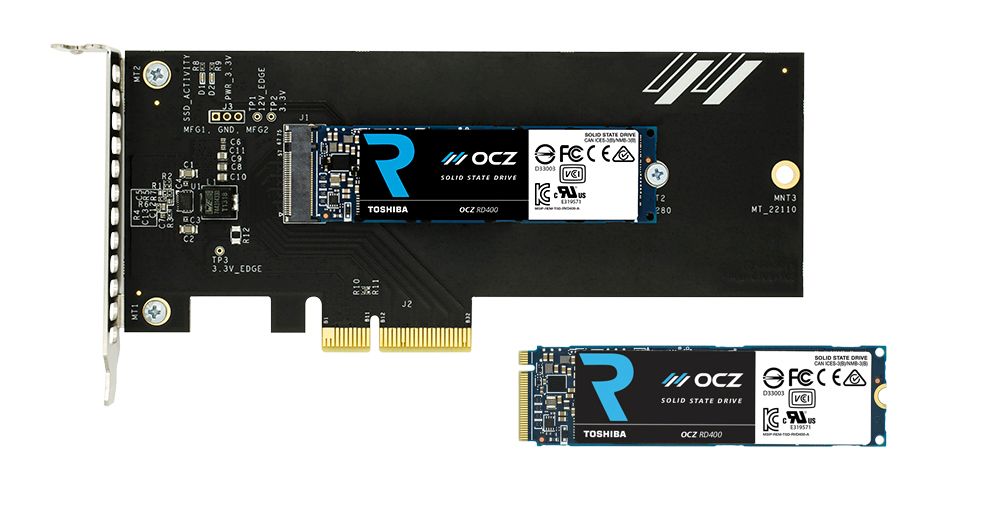 Last modified on 25 May 2016
Rate this item
(8 votes)
Tagged under
More in this category: « Kingston starts shipping new UV400 SSD series Samsung adds 500GB model to the 750 EVO SSD lineup »
back to top